Akihiro Suzuki On PS4: ‘Pretty Satisfied With Specs’, ‘Would Be Overjoyed If Clock Was A Bit Faster’

Posted By Rashid Sayed | On 19th, Apr. 2014 Under News | Follow This Author @GamingBoltTweet 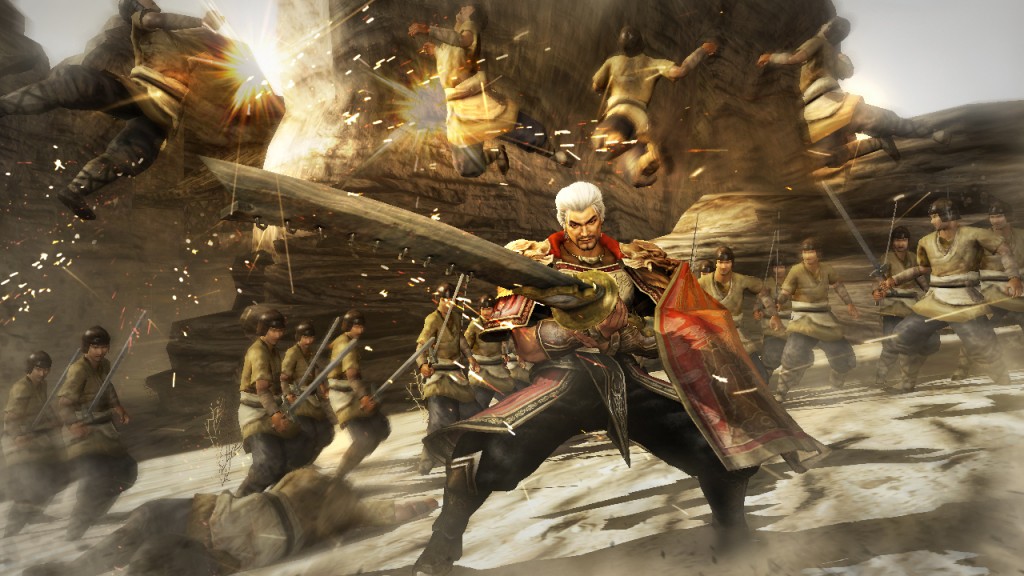 GamingBolt recently got in touch with Akihiro Suzuki, Producer of Dynasty Warriors 8: Xtreme Legends Complete Edition. In our lengthy conversation with Akihiro, we spoke on various topics including Dynasty Warriors 8’s gameplay, its reception, and the reasons behind bringing the game to the PlayStation 4.

Akihiro shared his thoughts on the PS4’s architecture as well. First of all he explained that Sony has put in enough memory in the PlayStation 4. Akhiro believes that “it’s very useful, and the capacity is enough.” Moving on, the PlayStation 4 CPU, as we all know is a bit slower. “We’re pretty satisfied with the specs. We would be overjoyed if the clock was a little bit faster,” he stated.

And finally he believes that the 18 compute units in the PS4 GPU is easy to set up and use. “The 14 + 4 unit set-up is easy to use. If the number of units increased, the possibilities of what we could do would increase as well.”

We will have more from our interview with Akihiro Suzuki in the coming days. In the meantime check out our review of Dynasty Warriors 8: Xtreme Legends Complete Edition here. Give it a shot, it’s pretty good game.