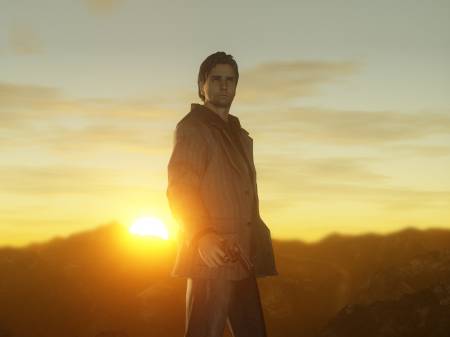 “We do know where season two is going to go,” he said. “Season one will have a conclusive and satisfactory ending but we will leave doors open for season two and we know where we’re going to take the story.”

Stay tuned with GamingBolt for more news and a full review of the game very soon.