Alan Wake will receive two new DLC’s in the near future, no word on what they will be about, but according to Remedy, the two DLC’s will cost 560 MS points ($7) each.

Oskari Hakkinen, the head of Remedy, also revealed that each DLC will run for a total of 90 minutes, and the first DLC called The Signal, will be released on July 27, but will be free to those who bought the game at release.

The second piece of DLC is called The Writer, but there are not details about the release date, or weather or not it will be free to those who bought the game. 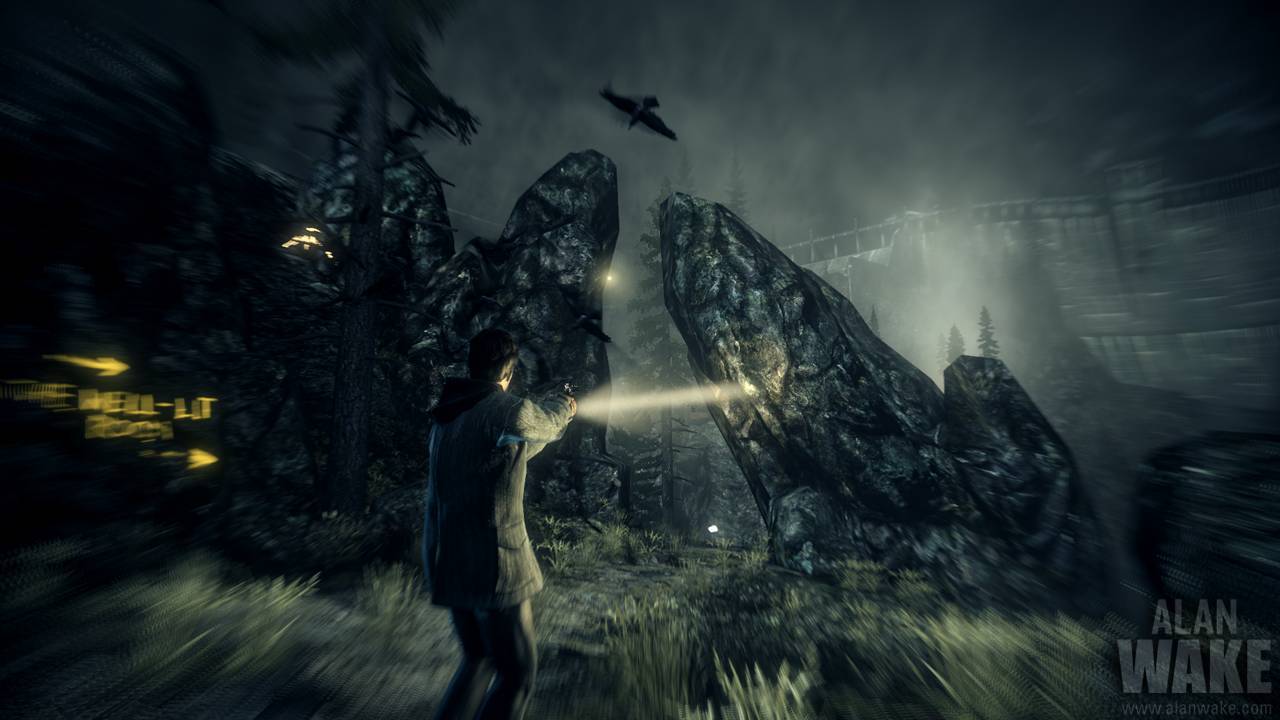