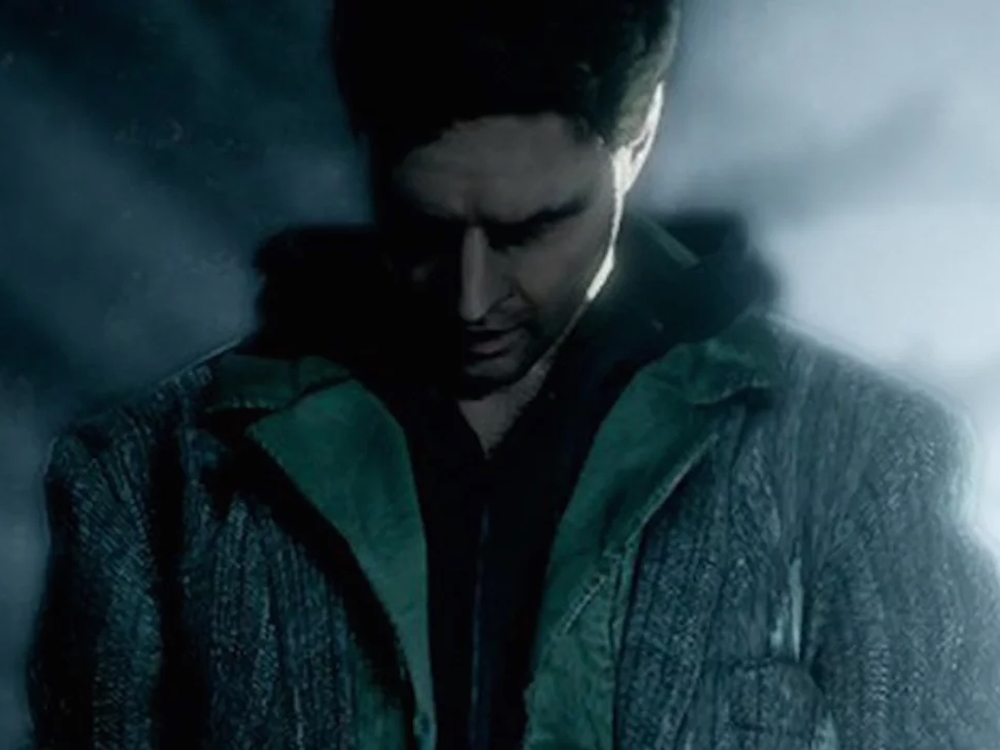 “I wanted to chime in here. We are very happy with the sales and hitting #1 on Steam at launch was nothing short of amazing,” Aki ‘AJ’ Järvilehto, Remedy’s executive vice president wrote on the developer’s forum.

“We recouped our development and marketing expenses during the first 48 hours. And yes, we’re certainly very excited about PC.”

Mikko Rautalahti, who is the game’s writer was plased as well and said: “We’re pretty happy with how things have been going this far.”

Earlier we reported how Remedy wanted the “PC pirates to enjoy the story”, and it looks like now, they don’t need to bother with piracy after all. This is turning out to be an extremely profitable decision for them.