Alan Wake, a game once intended for the PC platform made its way to the Xbox 360 and became an exclusive. Surely, plenty of people know about this saga. It was shown at an Intel conference half-a-decade ago, where the game was touted as utilizing the full power of an Intel Quad Core processor. That didn’t turn out too well – and it also became a linear game from an open-world game.

The game has been finally announced for the PC platform and is on the verge of release, but Remedy has a message to people who don’t want to pay for the game. It’s clear that they have put a lot of effort on the PC version. Sure, it isn’t an open-world game as when it was originally envisioned as a PC exclusive, but the current iteration on the PC supports a lot of goodies. It also has undeniably prettier visuals than the 360 version.

Remedy wants people who pirate Alan Wake to support them later, and of course they’re doing their best in making the PC version appealing for them. They also care a lot about piracy. 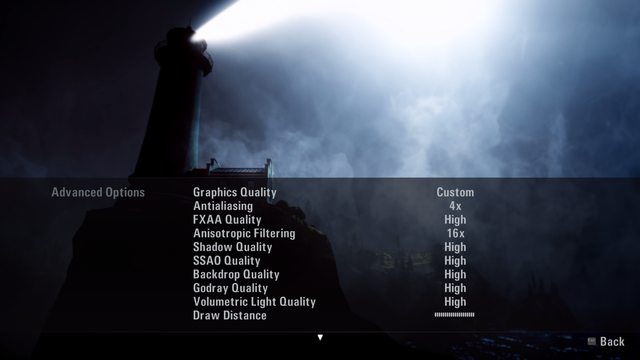 “We spent five years creating this game and went through a lot of blood, sweat and tears. Hopefully people see it’s a cult classic. We’re a small team of 60 people,” said Oskari Hakkinen, head of franchise development to EG.

“Of course we hope people will pay for it, but if they don’t, at least enjoy the story. Maybe they’ll get something else in the Alan Wake universe somewhere down the line,” he added.

He also said that, Remedy has accepted the fact that Piracy cannot be solved and they cannot do anything about it, and won’t fight it. This sentiment is also echoed by another veteran PC developer, CD Projekt.

In the end the studio just hopes people will appreciate their game, and buy something else the they put out afterwards. Personally for me, I feel it’s way too late for Remedy to convince most PC gamers. I’m sure plenty of them were hurt when the game became an Xbox 360 exclusive.

The game came out for the Xbox 360 in 2009, and didn’t perform that well commercially. It remains to be seen if the game is received well by PC gamers.

Tell us what you think in the comments section below. Are you going to buy the PC version and support Remedy?