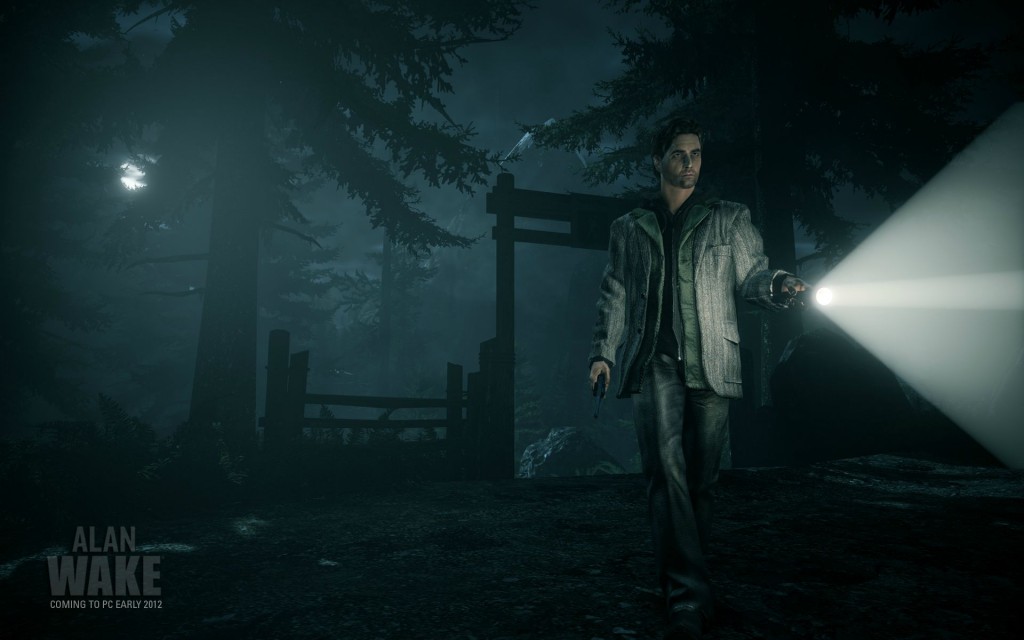 Remedy has released the PC requirements for Alan Wake, and they are quite decent. The game will also not support GFWL and instead be Steamworks enabled.

The game has all the ingredients to be a something that PC gamers want, so only time will tell how they will receive it.

Check out the PC requirements below.

There won’t be any mod tools released with the game, but Remedy said they are still finalizing optimisations and graphics scalability.

“We are still finalising the optimisations and graphics scalability, so some details can still change,” reveals Remedy.