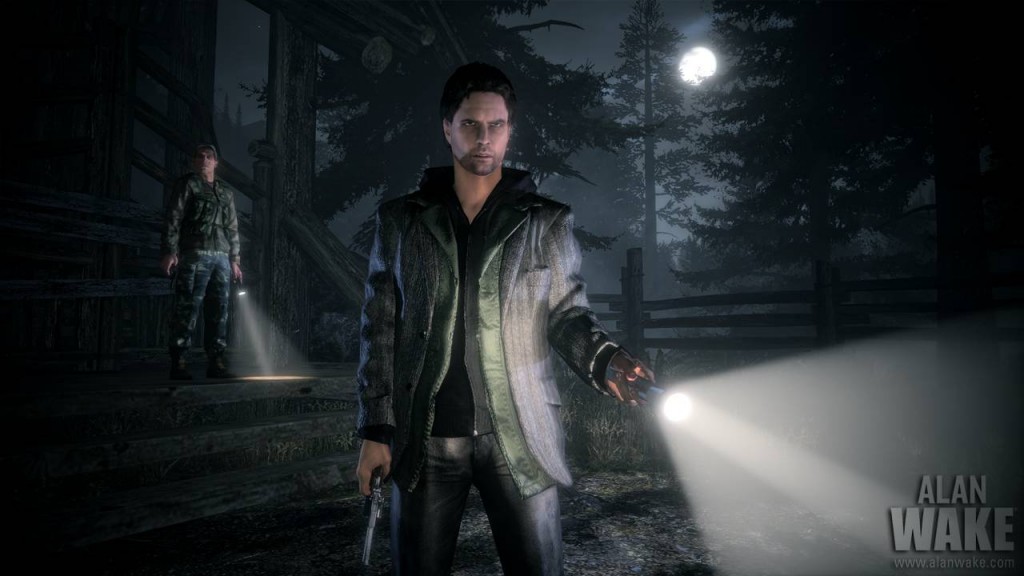 Remedy have announced that the upcoming DLC for Alan Wake, The Writer, will be it’s last.

The first piece of downloadable content, The Signal, released during the summer for free download for owners of the game, and for a small fee on the XBLA.

It was rumoured that a third episode was in production, although this has apparently been scrapped. Reasons for the dying interest in the spooky thriller may be due to poor sales; the game sold less than 200,000 in it’s first month of release.

No date or price has yet been set for The Writer.