Check out these new screenshots from Alan Wake’s American Nightmare.This game is published by TBA and is expected to be released by this year on X360.

Alan Wake’s American Nightmare is written as a stand-alone action-adventure that anyone can pick up and play even if they have never played the original game. Fans already familiar with the Alan Wake universe will find themselves right at home though, as it includes plenty of optional content to take the story forward. In addition to the game’s story mode, Alan Wake’s American Nightmare also introduces FIGHT TILL DAWN, a new, fast-paced, over-the-top arcade mode that offers fresh enemy designs, new weapons, online leaderboards and plenty of unlockable rewards. 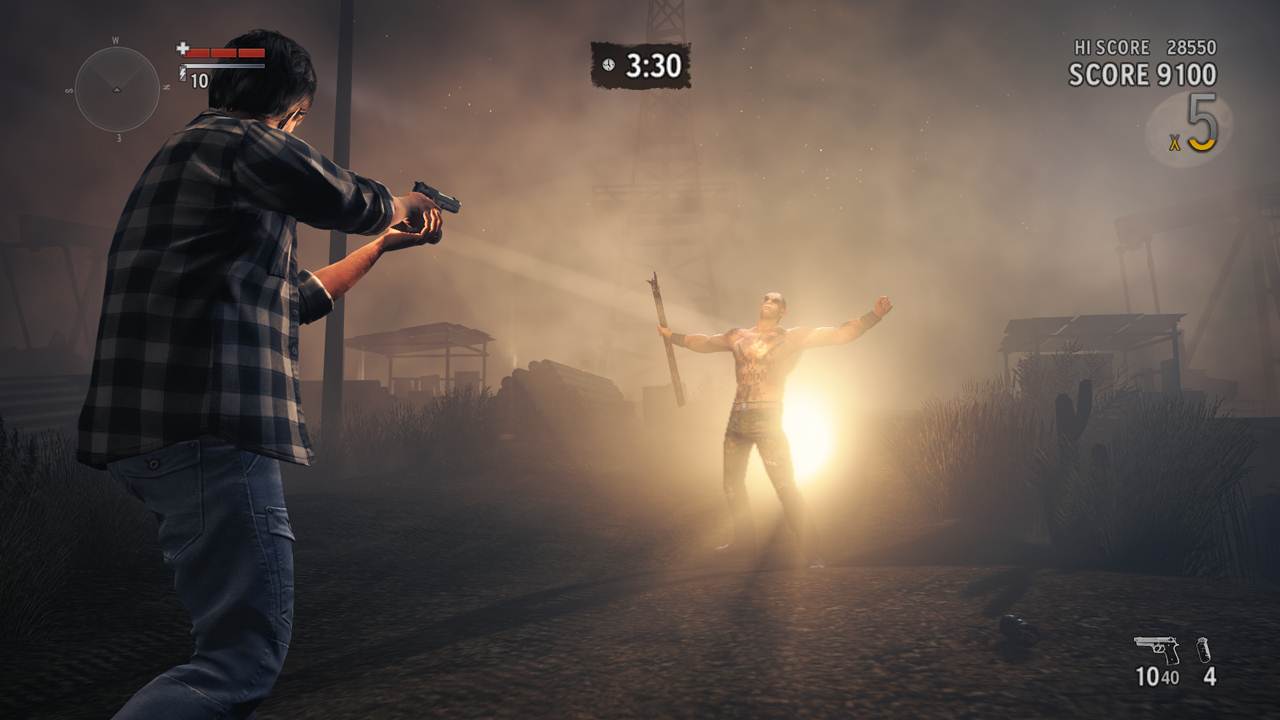 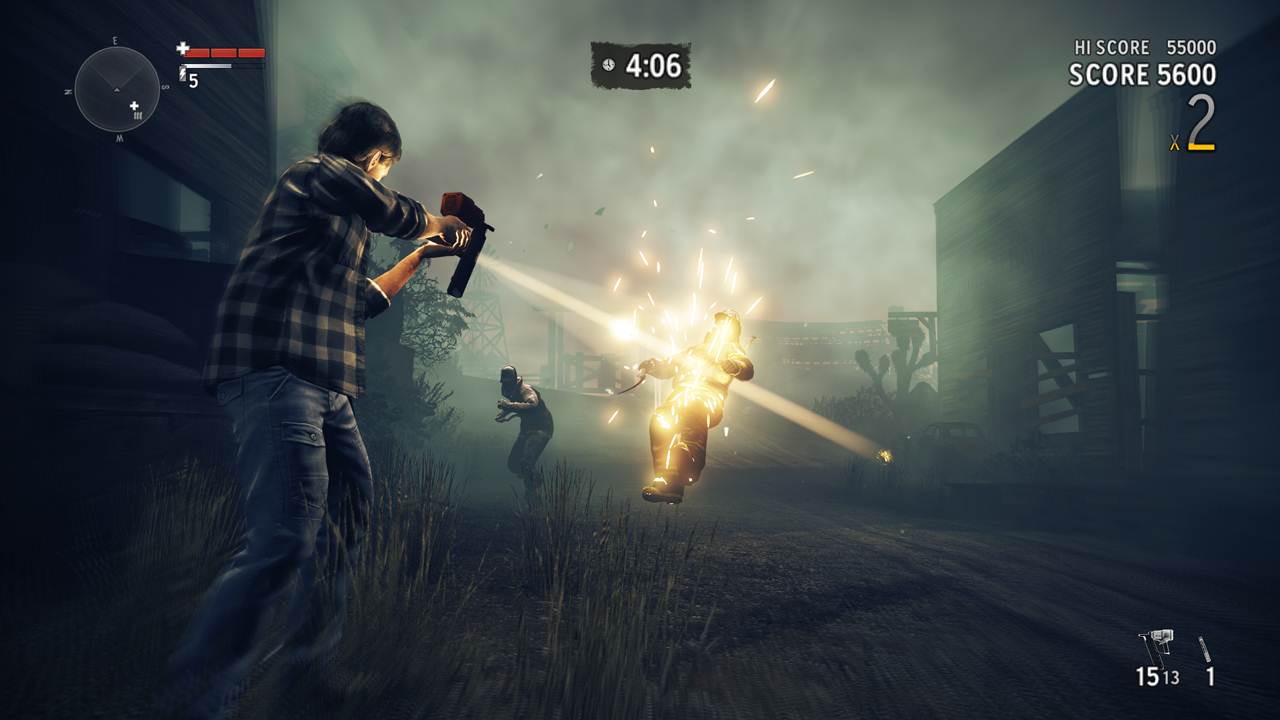 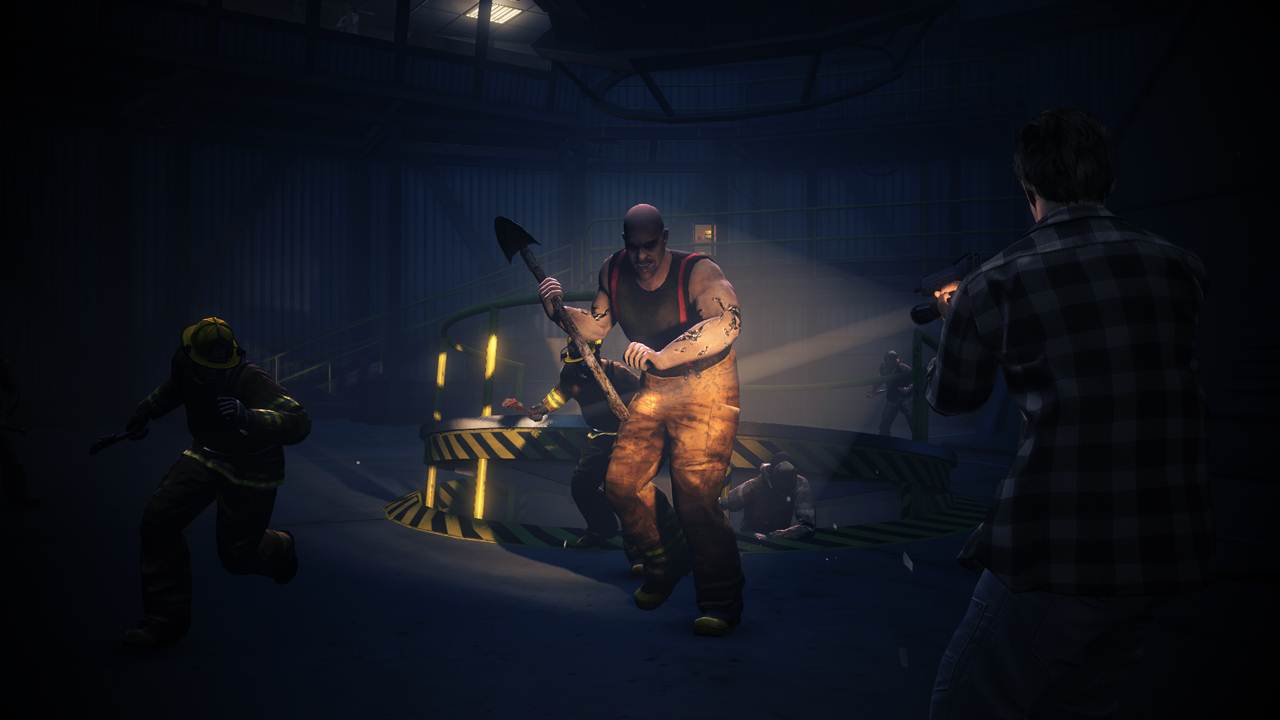 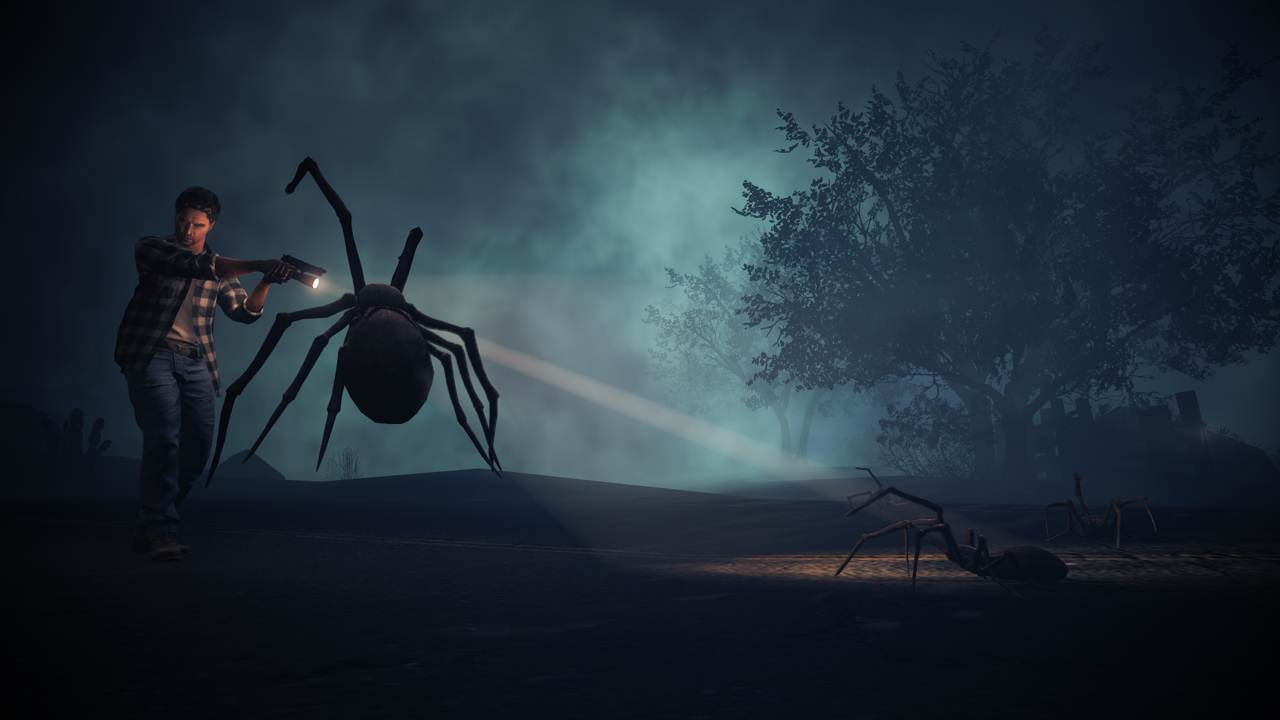 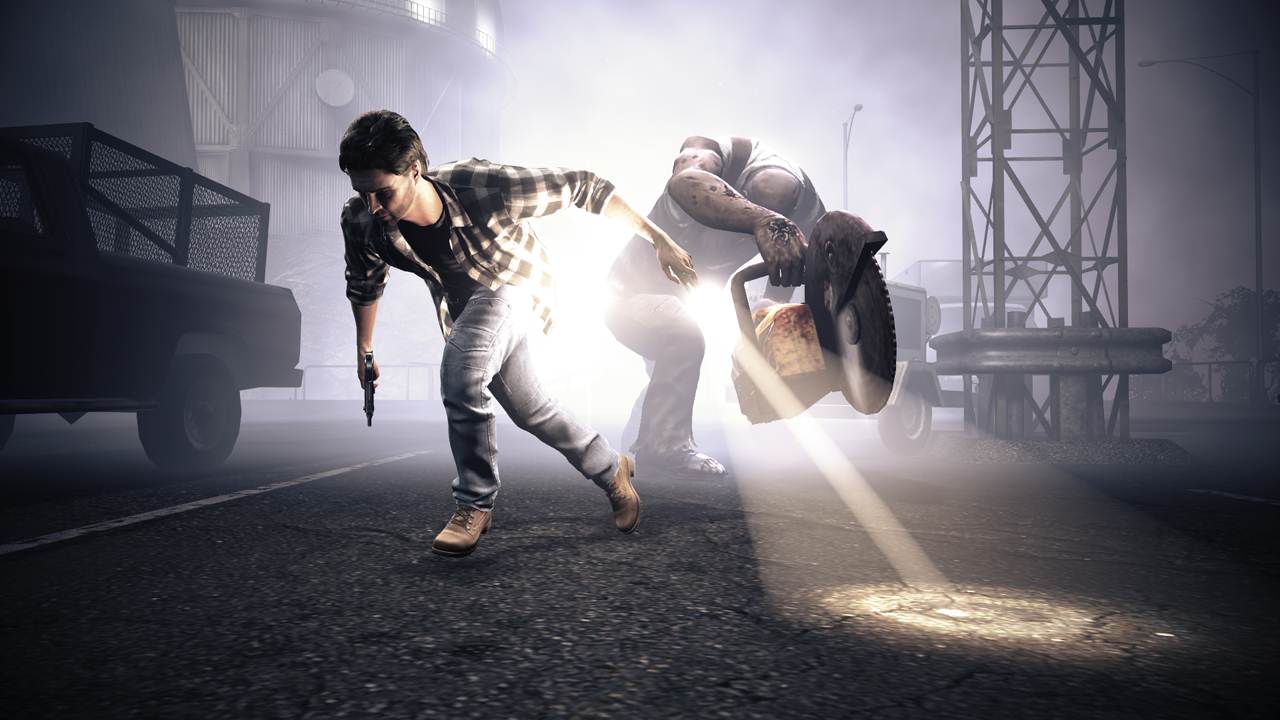 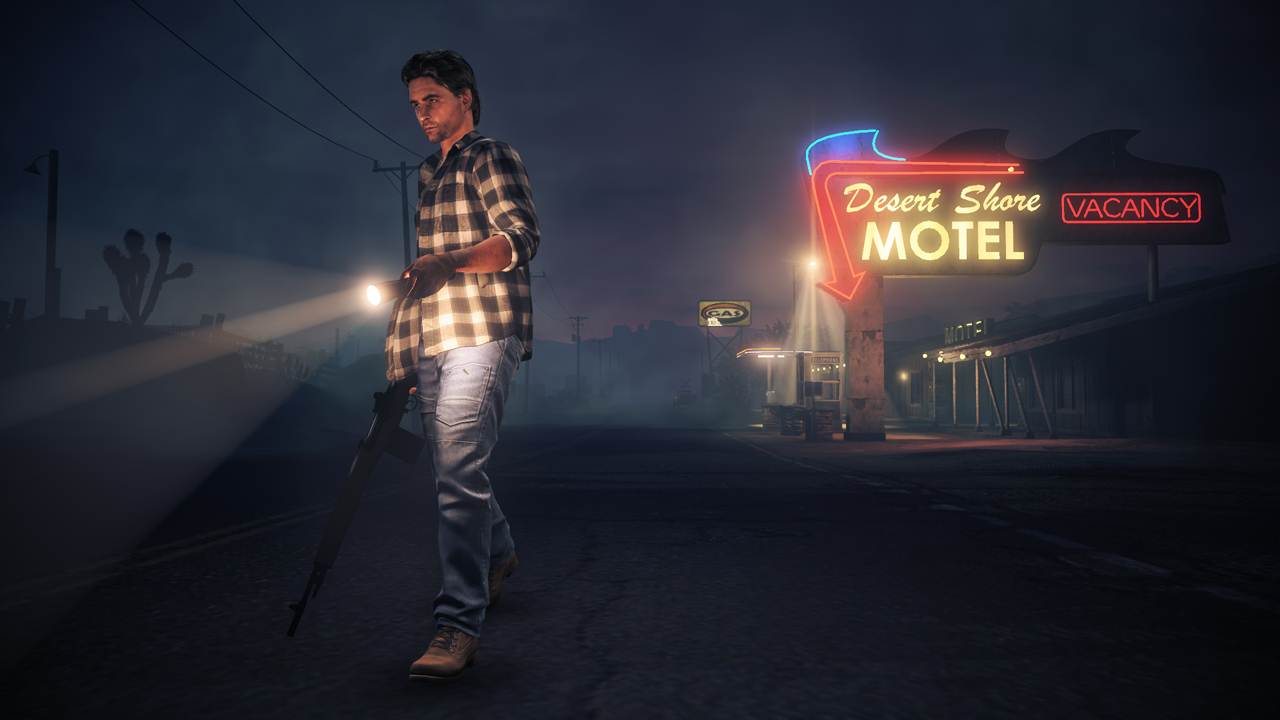 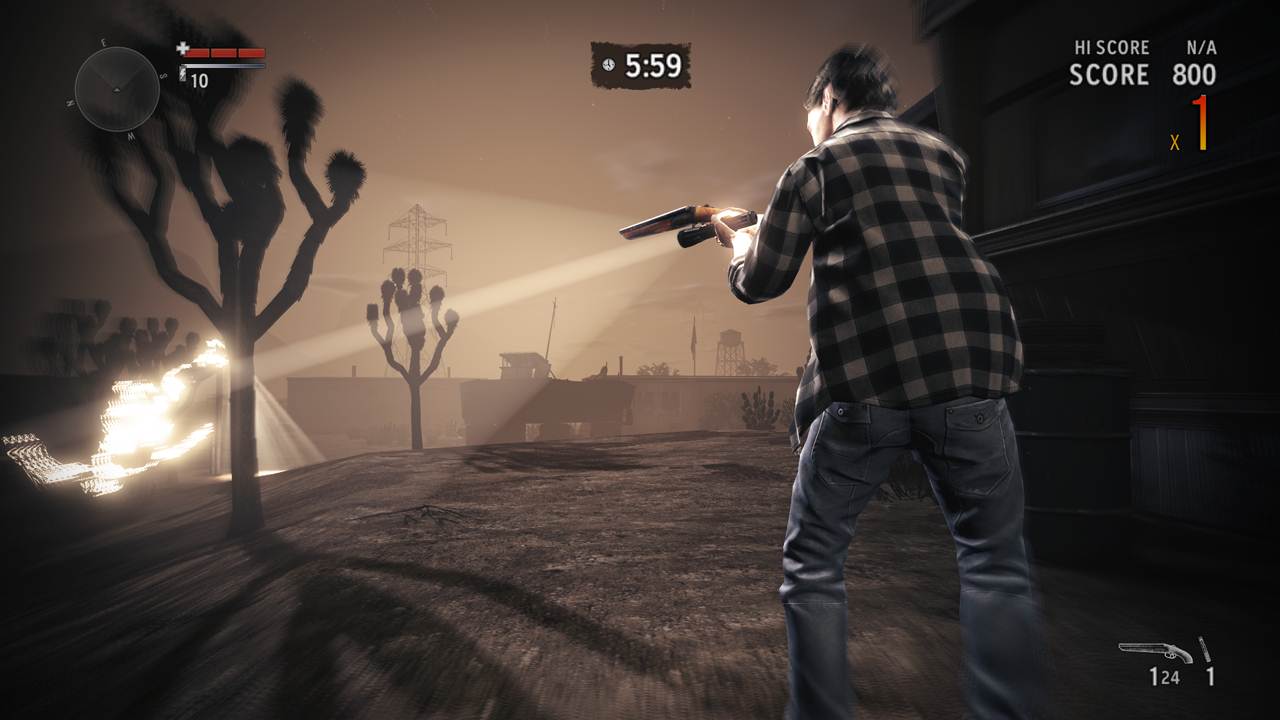