The full remake releases for PC and consoles. 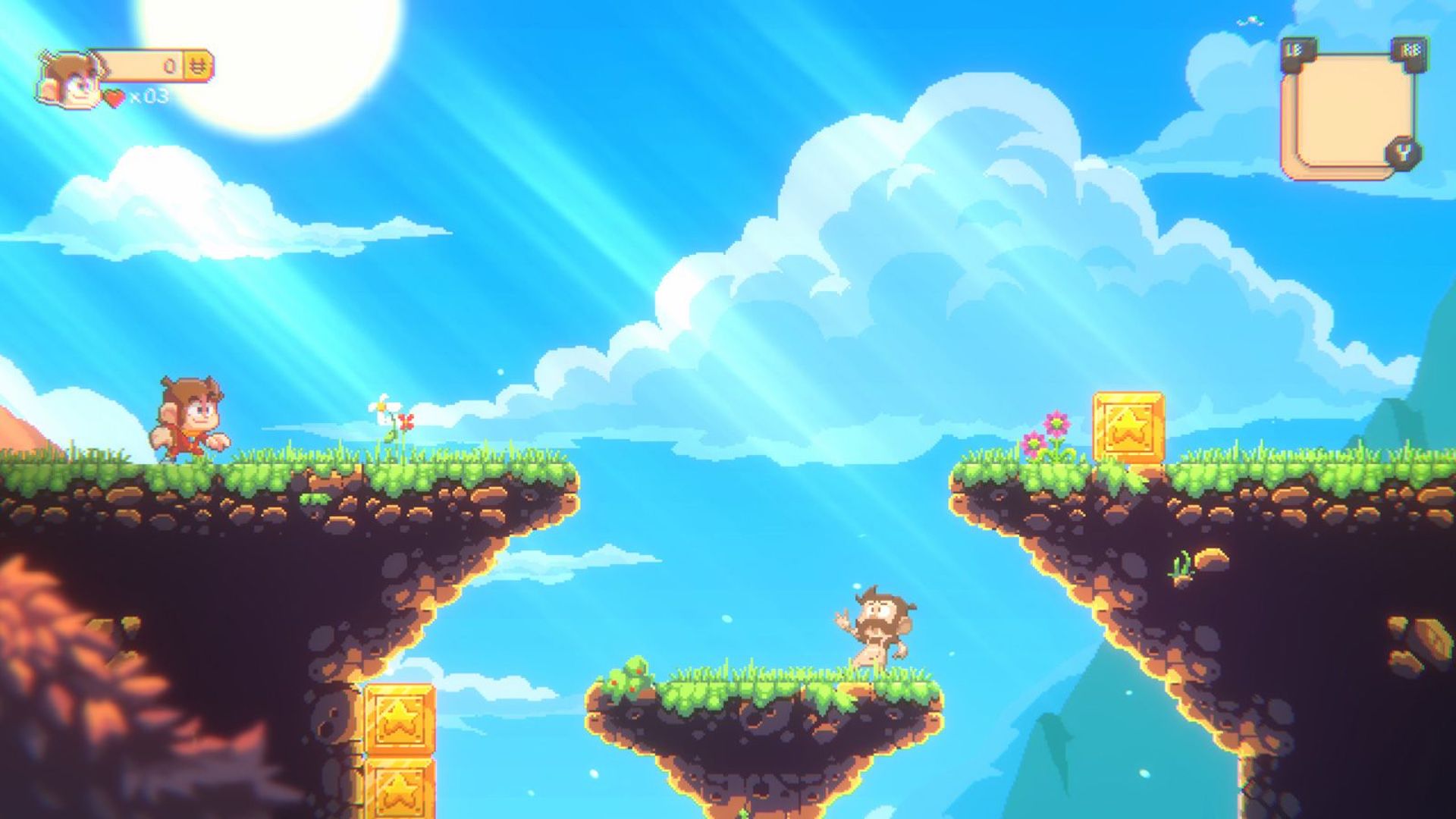 We’re living in the age of video game remakes, and this is a remake that will surely excite tons of fans of retro-era games. At IGN Expo, indie publisher Merge Games announced Alex Kidd in Miracle World DX, a full remake of the first entry in Sega’s classic platformer franchise- long before Sonic was even a thing.

Alex Kidd in Miracle World DX will fully remake the game, which originally released for the Master System. Along with updated visuals and tweaks combat, movement mechanics, and UI, the game boasts plenty of major additions and changes, such as altered boss fights, completely new levels and story elements, and new modes, including a boss rush mode. You will also have the option to play the Classic Mode, which will allow you to play the game in its original 1986 form.

Alex Kidd in Miracle World DX has been announced for PC, Switch, and “PlayStation and Xbox consoles,” as per IGN– presumably, this means it will be releasing for PS4, PS5, Xbox One, and Xbox Series X, but that isn’t something the publishers have provided clarity on yet. Check out its reveal trailer below.