A case study in squandered potential.

Alex Kidd in Miracle World DX is out now on PlayStation 5, Xbox Series X|S, PlayStation 4, Xbox One, Switch, and PC via Steam and the Epic Games Store. 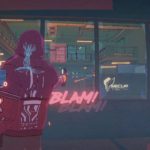 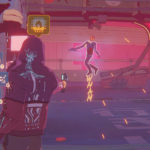 Wreak havoc in a future where corporations purchased identities.

The full remake releases for PC and consoles. 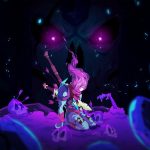 The physical release will include a key chain, art book, and reversible cover. 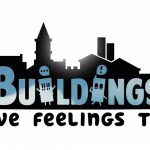 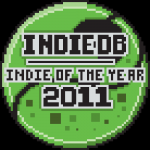 Terraria PC CE will be available at retail

Merge Games will be publishing Terraria, the award winning indie game on the PC. If you lack a proper internet connection to download this tiny game, then you will be pleased to know that you can ge... Read More