Wreak havoc in a future where corporations purchased identities. 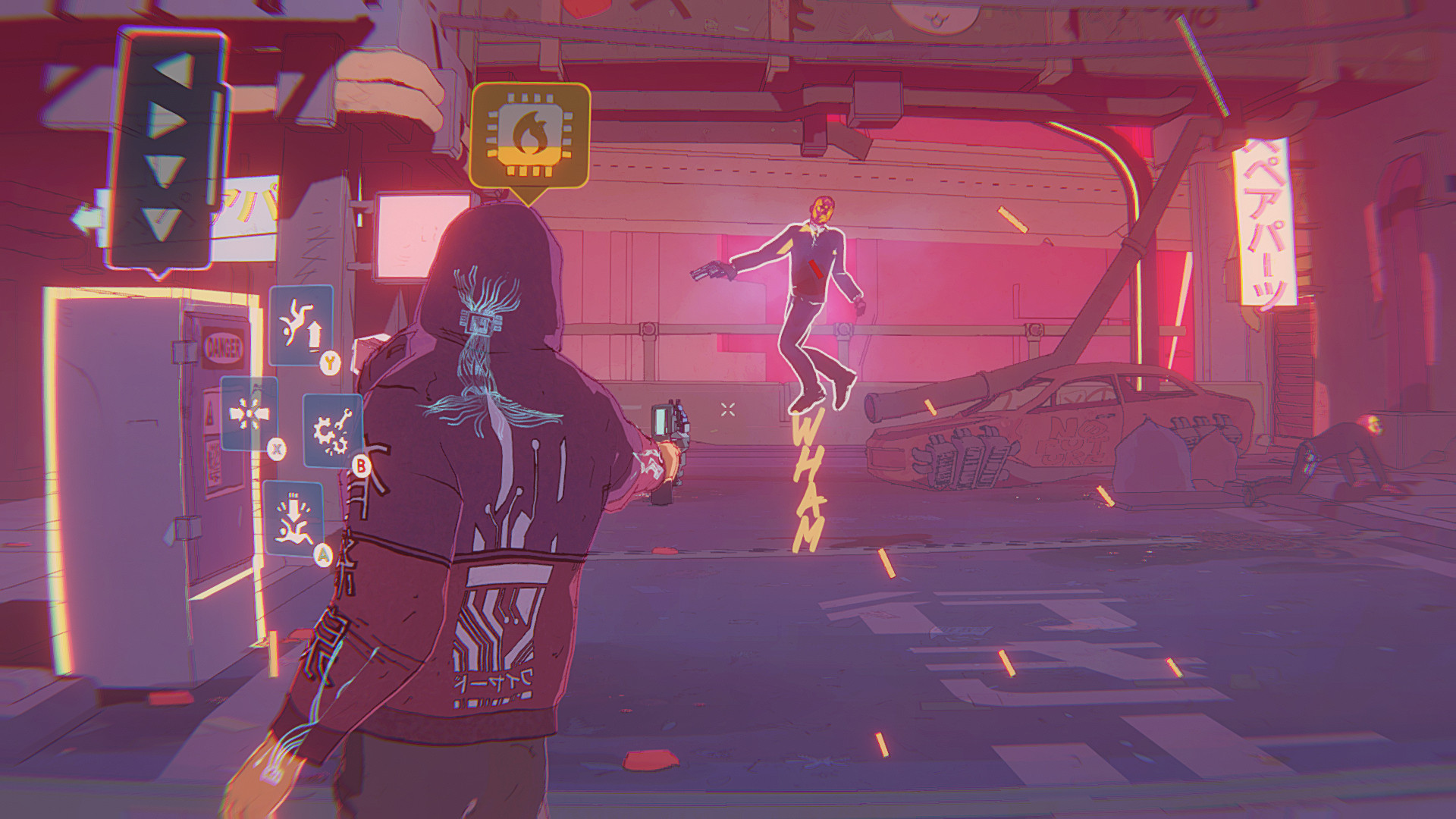 Update: An interview with Antab Studio has been released where it talks about Foreclosed’s setting, story, the various powers that can be wielded and the symbiotic gun. Check it out below.

The wait for CD Projekt RED’s Cyberpunk 2077 is palpable but there are other cyberpunk titles worth watching out for. Like Antab Studio’s recently announced Foreclosed, which is set in a future where corporations can purchase a person’s identity. Check it out below.

Sporting a comic book aesthetic, the story sees the protagonist being foreclosed. However, even with his identity lost, there’s still plenty of damage he can do against the corrupt system. Along with utilizing a symbiotic pistol, which can be modified, players can also use a unique implant for various super abilities.

With the story’s focus on identity loss taking inspiration from developers at Antab Studio, Foreclosed is certainly unique in its own way. The action looks solid enough as well, especially as the player can gun down foes or manipulate environmental objects to crush them. Foreclosed is currently slated to release in Q2 2021 for Xbox One, PS4, PC and Nintendo Switch.