Alex Kidd in Miracle World DX is out now on PlayStation 5, Xbox Series X|S, PlayStation 4, Xbox One, Switch, and PC via Steam and the Epic Games Store. 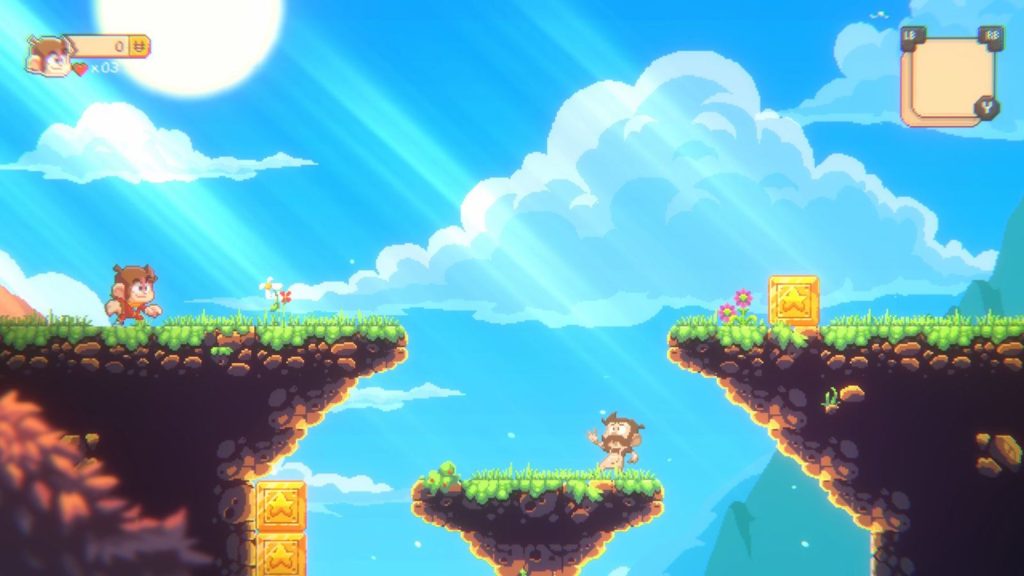 The trailer shows off several of the game’s modes. Retro Mode will allows players to play the original game as it was, in a recreation of the original’s style, and can be accessed with the press of a button at any time. Infinite Lives Mode does what it says, offering the player infinite lives and a way to beat the game to anyone struggling with its difficulty. Boss Rush Mode will allow players to experience nonstop rock, paper, scissors action against the game’s bosses.