Cloudpunk is Coming to PS5 in August

Ion Lands' cyberpunk adventure game will launch for the PS5 digitally on August 19, followed by a physical launch on August 26. 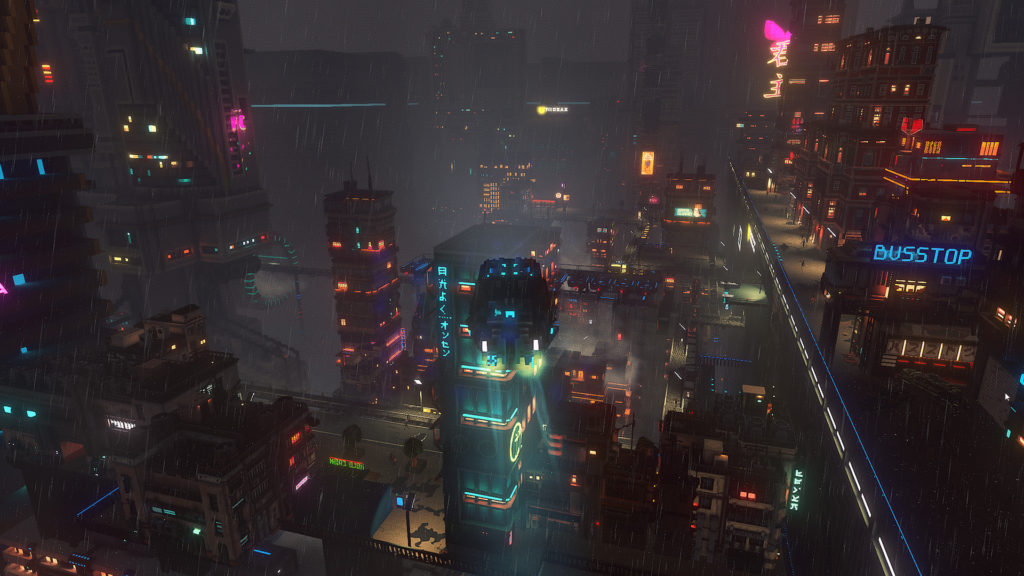 Cloudpunk may not have grabbed a ton of headlines when it first launched for PC and last-gen consoles back in 2020, but as those who’ve played it will tell you, it was a solid and quite unique cyberpunk adventure game. Soon, it’ll be playable to more players.

Developer Ion Lands has announced that it’s partnering with Merge Games to bring Cloudpunk to PS5. It will launch digitally for the console on August 19, followed by a physical launch a week later on August 26. The PS5 version will feature run in 4K at 60 FPS, and will feature support for Activity Cards, DualSense features, and more.

Other visual upgrades include higher fidelity and resolution skyboxes, increased draw distances and render distance, better fog quality, improved volumetrics, higher quality bloom, and better lighting effects. For the first time on consoles, Cloudpunk’s PS5 version will also feature a cockpit mode. The PS5 version will be a free upgrade for anyone who already owns the game on PS4.

Check out a trailer showing the game’s PS5 version in action below. For now, there’s no announcement regarding an Xbox Series X/S version of the game.

Last year, Ion Lands also released a sequel-sized DLC for Cloudpunk, titled City of Ghosts. The DLC is only available on PC, with no word yet on when (or if) it will launch for other platforms as well.

In our review of Cloudpunk, we awarded it a score of 7/10, saying, “Cloudpunk reaches higher and achieves more than I thought it would, barely missing a spot among the giants of its genre.” You can read the full review through here.

Cloudpunk is currently available on PS4, Xbox One, Nintendo Switch, and PC. Developer Ion Lands is currently also working on open world life sim Nivalis, which is set in the titular cyberpunk city that Cloudpunk also takes place in. Read more on that through here.