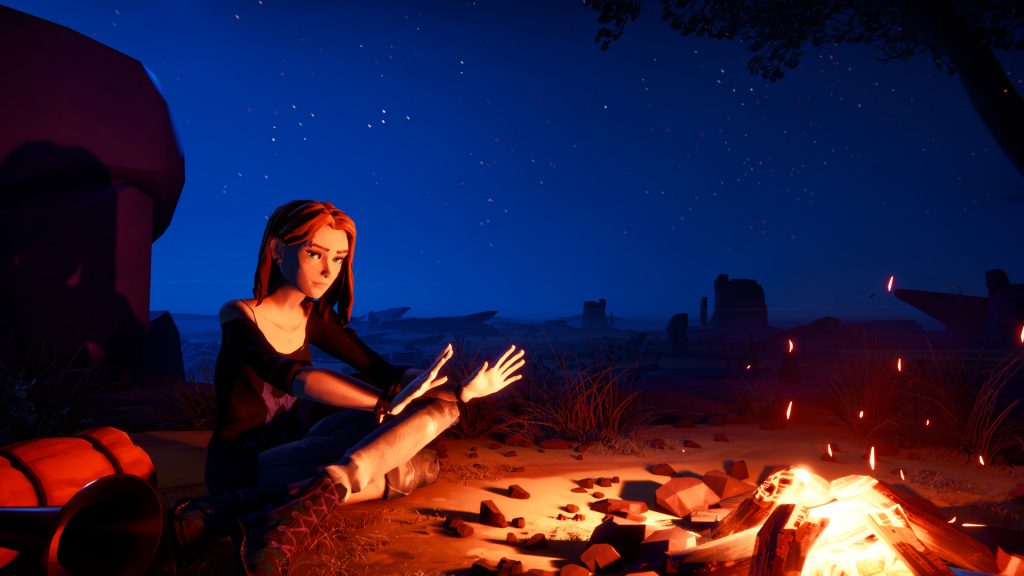 After releasing last year in August for PC and Nintendo Switch, DigixArt’s Road 96 is coming to PlayStation and Xbox platforms. It’s out on April 14th for Xbox One, PS4, PS5 and Xbox Series X/S. Set in Petria during the Summer of 1996, the story is a procedural narrative about a road trip.

Based on the choices one makes, new avenues and routes open up. You’ll encounter different characters, some friendly and others hostile; uncover a bunch of secrets and learn more about the authoritarian forces governing the nation; and much more. Perhaps you’ll even change the world.

The title boasts a “thousand” different roads to travel, though some familiar characters may pop up from time to time. Also, regardless of your decisions, the story will continue and who knows what could happen next? Along with digital releases, physical editions for PS4, PS5, Xbox Series X/S and Xbox One will be distributed by Merge Games. Stay tuned for more details on the same in the coming months.