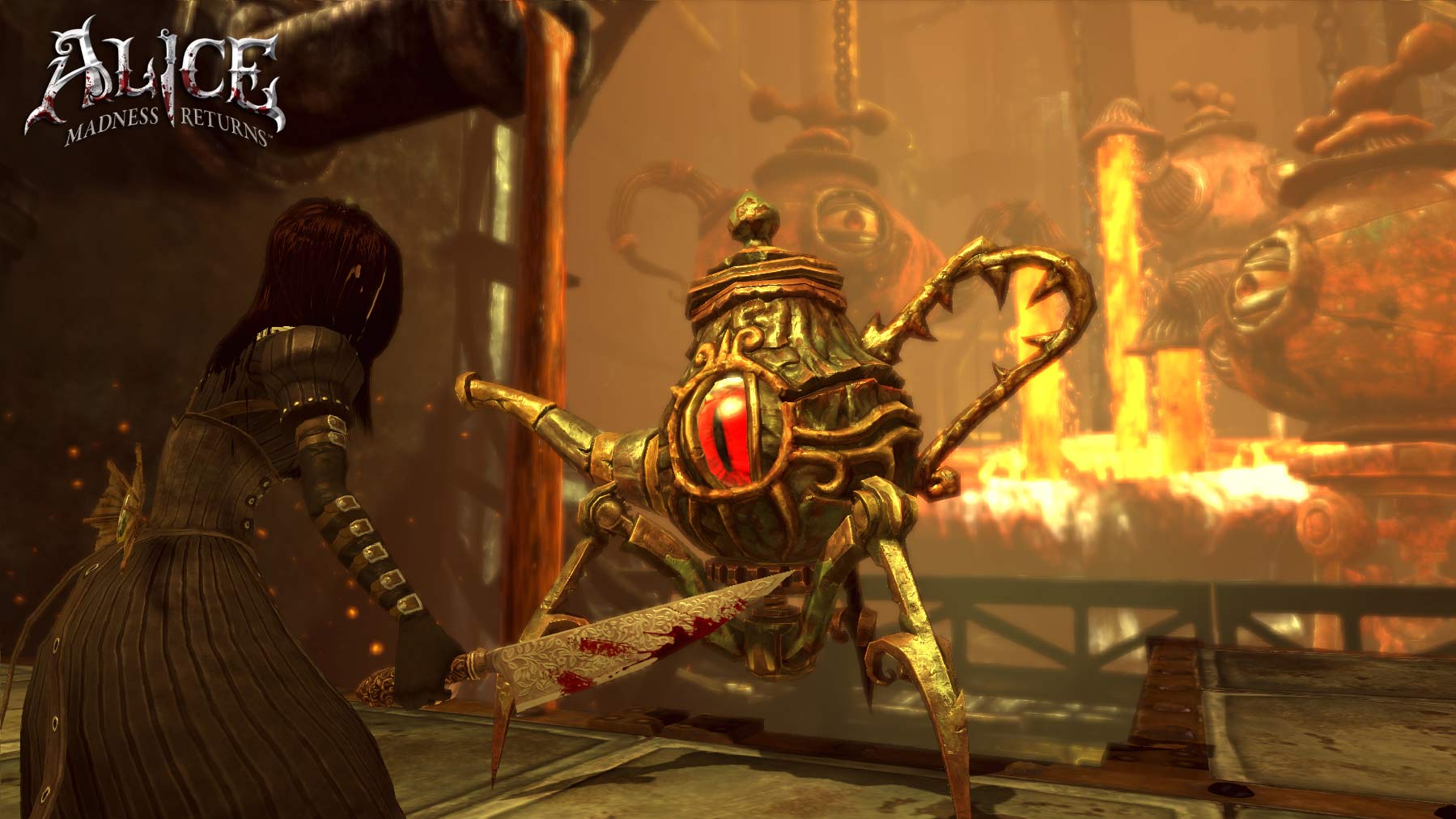 Following the news that Alice: Madness Returns on consoles would include the original as DLC, EA have now confirmed that this will only be for those who purchase the game new.

The sequel will use EA’s Online Pass system, the publisher’s confirmed, meaning that second-hand buyers will have to purchase the download code for the cult platformer separately.

The code will be purchasable for 800 Microsoft Points on Xbox LIVE and for £7.99 on the PlayStation Network.

Typical of EA to implement something like this, but the original Alice is still probably worth the separate price of admission.