A job listing points to a very different direction for the company's next game. 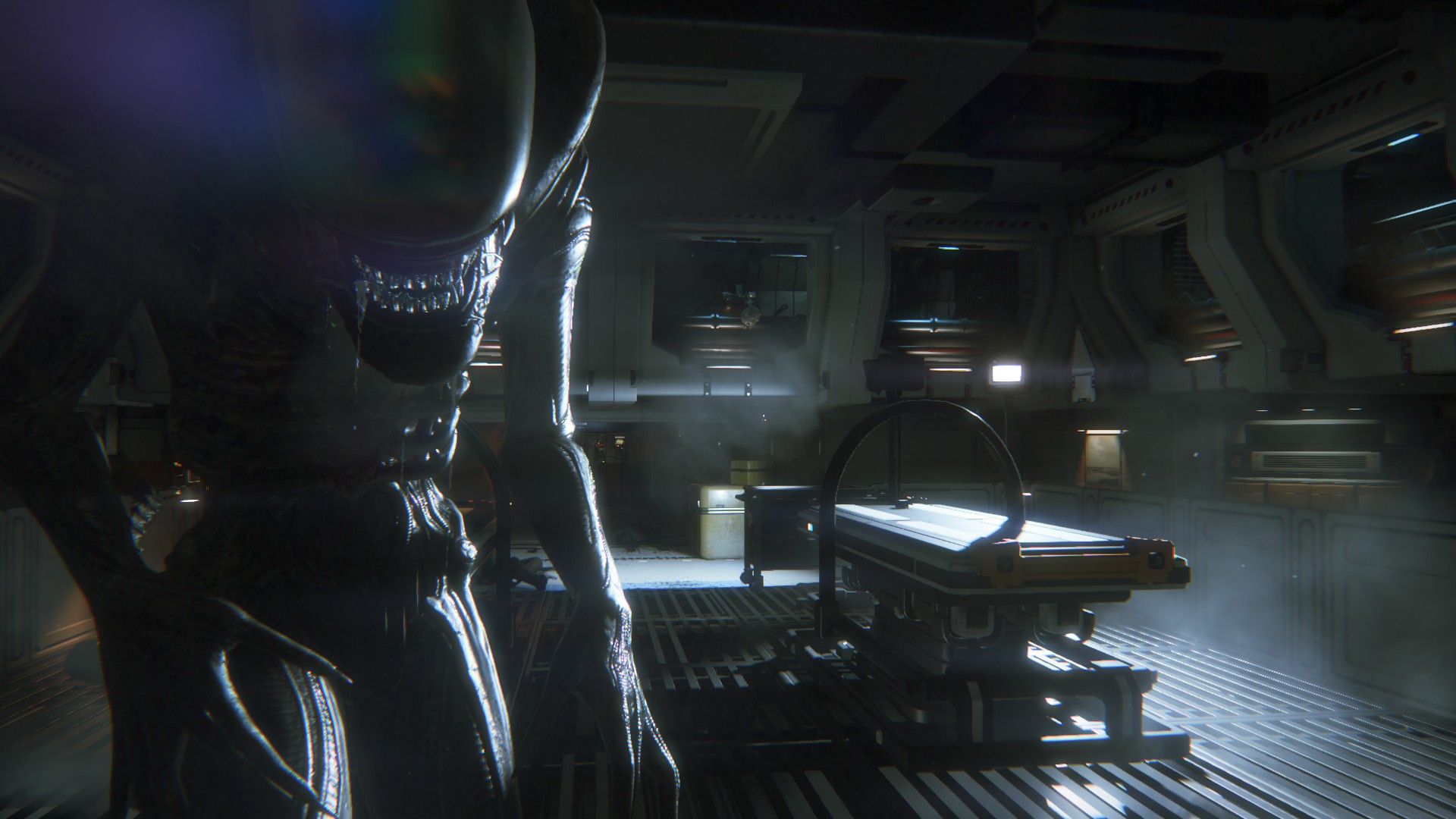 Alien Isolation was, to many people, the perfect game for the Alien franchise. A stealth based game that really faced you with the dread of getting chased by a Xenomorph. Unfortunately, the game didn’t do as well as expected (though maybe it’ll get a little extra life with the upcoming Switch release). Thankfully for developer Creative Assembly, the latest Total War turned out great for them all around. Now, though, it seems they are going in a very different direction with their next potential game.

It was reported earlier in the year that the developer was working on a FPS title of some kind. It’s been silent since then, but new job listings have possibly pointed to a hero shooter in the vein of Overwatch. On the company’s career website, they are looking for a “Lead Hero Designer“, and mention exciting characters and specialists. It also says they will need knowledge about “monetization, rewards, and art production.”

That’s all we have right now, but it definitely seems like we’ll be getting a new hero shooter at some point in the not too distant future developed by Creative Assembly. We’ll keep you updated as more info comes our way.