Most likely linked to last year's reports about a new tactical shooter. 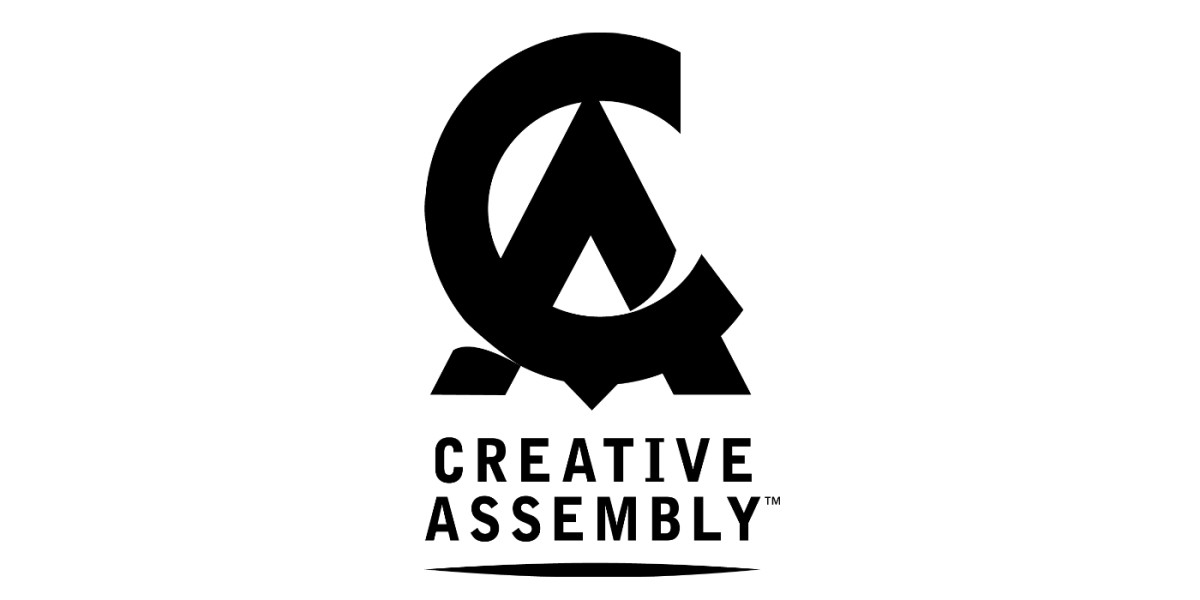 British development studio Creative Assembly has a solid reputation in the industry, what with having delivered a slew of excellent strategy titles in the Total War series, not to mention the excellent first person horror title Alien Isolation. We’ve all been wondering what it is that they’re working on next, and reports earlier last year, arising from the studio hiring people to work on a new project, suggested that their next game was going to be a tactical shooter.

A new update by the developer on Twitter (sort of) confirms that. Recently, film director Neill Blomkamp visited the studio, and according to Creative Assembly, got to see a behind the scenes look of the game that they’re working on next, which they say is a brand new IP, and a first person shooter. Check out the tweet below.

No other information on the game was given, as you might expect, and we don’t really have any prior information to go on either. So for now, all we know is that it’s a first person shooter, and it’s a new IP. The aforementioned job listings last year did seem to suggest that the game might have live service elements, given the focus on things such as in-game economy and player retention, but there’s no concrete information on that front, so don’t take that as confirmation of any sort.

Stay tuned to GamingBolt, and we’ll keep you updated in case any more info comes our way.

So, this happened. @NeillBlomkamp dropped by CA HQ for a behind-the-scenes look at the development of our brand-new FPS IP! pic.twitter.com/hXEAnAHEEX