What is it they have up their sleeves? 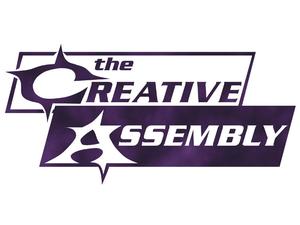 The studio behind such well regarded games as Alien Isolation and Rome: Total War seems to be hard at work on yet another ambitious project in a new genre, if we can infer anything from a series of recent job postings.

Following on from a report during hiring that took place last November for someone to take on core gameplay systems with elements such as weapons, movement and gadgets, this new job outlines a few other aspects of the project. This new hire will be responsible for a variety of the game’s meta systems such as economy, player retention and progress, world building and events, among other things. Yet another job listing casually revealed that the team is working on a tactical FPS. No proof that both jobs are the same project, but it’s likely.

With the team still hiring for such key roles, it’s unlikely that we’ll hear about this at the upcoming E3, but perhaps next year isn’t out of the question. Some of the language in the hiring post suggests a multiplayer focus, and something akin to Destiny. Would you be down for a tactical FPS lifestyle game? Let us know in the comments below.