Alien: Isolation Can Be Completed Without Killing Anyone

"Not so much a challenge but something the character would do" according to lead designer Gary Napper. 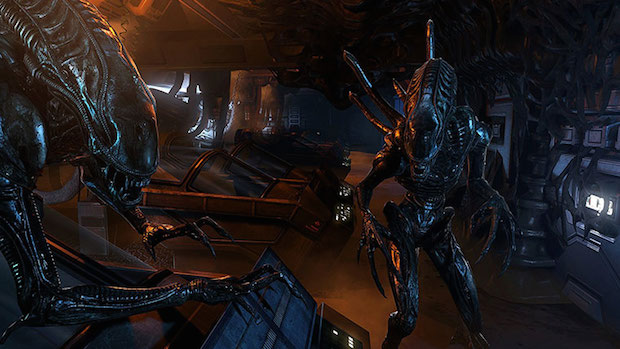 The Creative Assembly has already confirmed that there will be other threats in the upcoming Alien: Isolation aside from Xenomorphs including scavengers and synthetics but your character will be given the choice of completing the entire game without killing any one.

Lead designer Gary Napper told GamesTM that, “You can get through the entire game without killing someone. It’s something that was, not so much a challenge, but something I felt was what the character would do.

“We’re talking about a member of the Ripley family – they’re not like characters in games that gun down civilians because they’re in the way to get to the switch.”

It will certainly make for an interesting horror experience – many games like Outlast don’t even give you option of attacking enemies for the sake of amping up the horror. Will Alien: Isolation be affected by it? We’ll find out when the game releases this October.