Alien Isolation Is Only $2 On Steam

The horror game is less than the price of a burger. 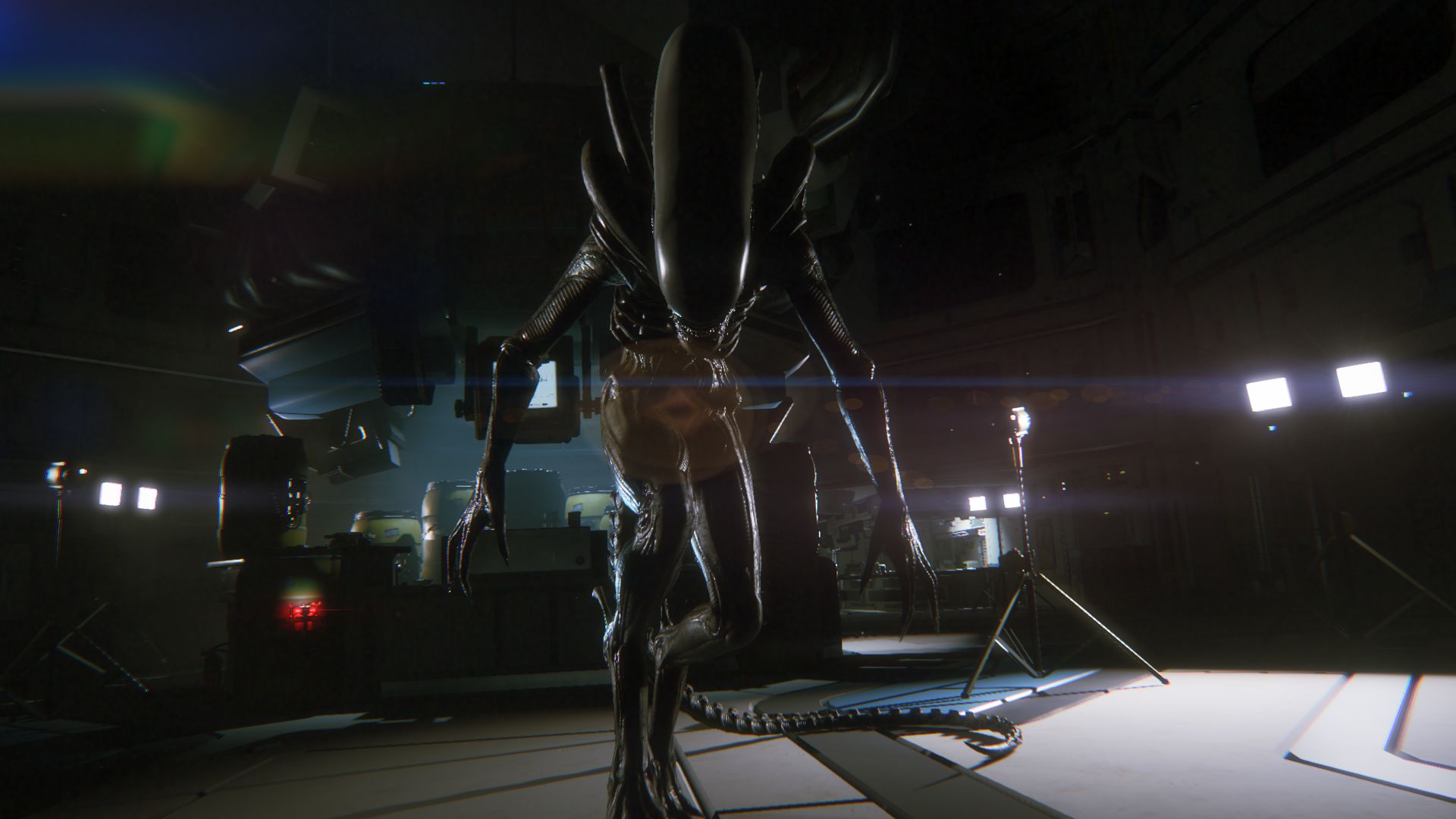 The Alien franchise is one that’s played hokey pokey with video games for years. There are, of course, the classic Alien vs Predator games that are remembered fondly. Before the Fox/Disney merger, it also seemed like everyone was talking with Fox to make a game based on the classic series. And I mean, seriously- like, everyone. But before those talks came Alien Isolation, a horror title taking cues from the original Alien (as opposed to the later, more action-focused movies). Right now, you can also get it cheap.

Isolation has you being stalked by the titular monster throughout most of the game, and it’s an almost completely unkillable machine. The game garnered high praise for its concept, and you can now have it for just $2 on Steam. The price will remain the same for the rest of the day, and you can purchase the ultimate package, which includes the full game and all the DLC released after its release, for just $12.49.

Alien Isolation is also available on PlayStation 4, Xbox One, and Switch.