Alien: Isolation Not Currently Planned for Wii U

Any Wii U fans disappointed by this news? 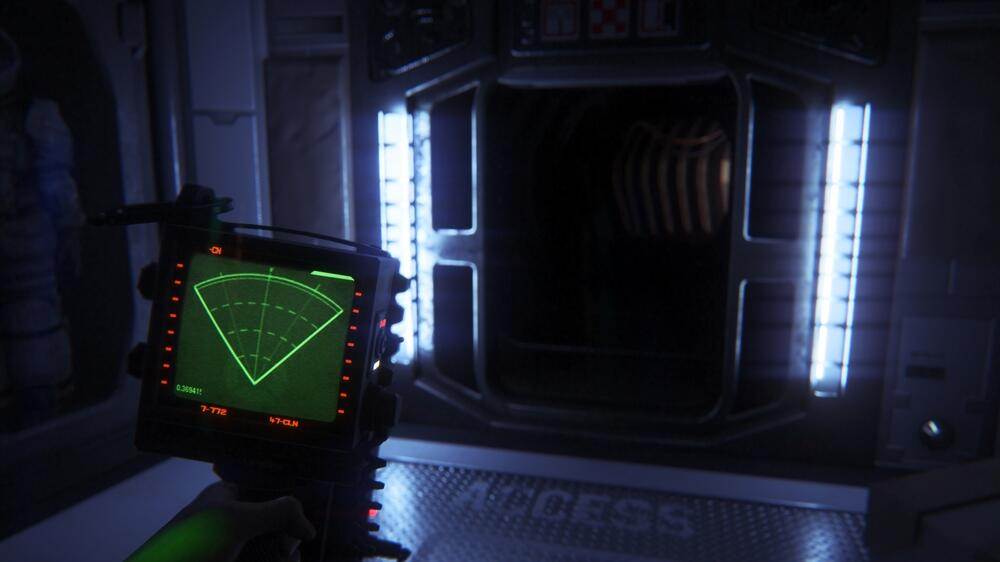 Sega may be trying a little hard to wipe the horrible memory of Aliens: Colonial Marines, but if that means we get a solid game, as Alien: Isolation looks, we don’t mind. Fashioned as a first person perspective, exploration title in the vein of Outlast, Alien: Isolation is looking to incorporate various survival horror aspects with several aspects of the film.

That being said, while it will release for next-gen and current gen platforms, the official Twitter for Alien: Isolation confirmed that, “Right now, we don’t have plans to put the game on Wii U.”

And quite frankly, we don’t blame them. Would visuals such as this be possible on the Wii U? For that matter, would there be an audience on a Nintendo console for a survival horror title such as this? Regardless, we look forward to seeing Alien: Isolation on the Xbox One, Xbox 360, PS3, PS4 and PC in Q4 2014.