Alien: Isolation Releasing on October 7th for Current and Next Gen Consoles

You can run but you can't hide in space. 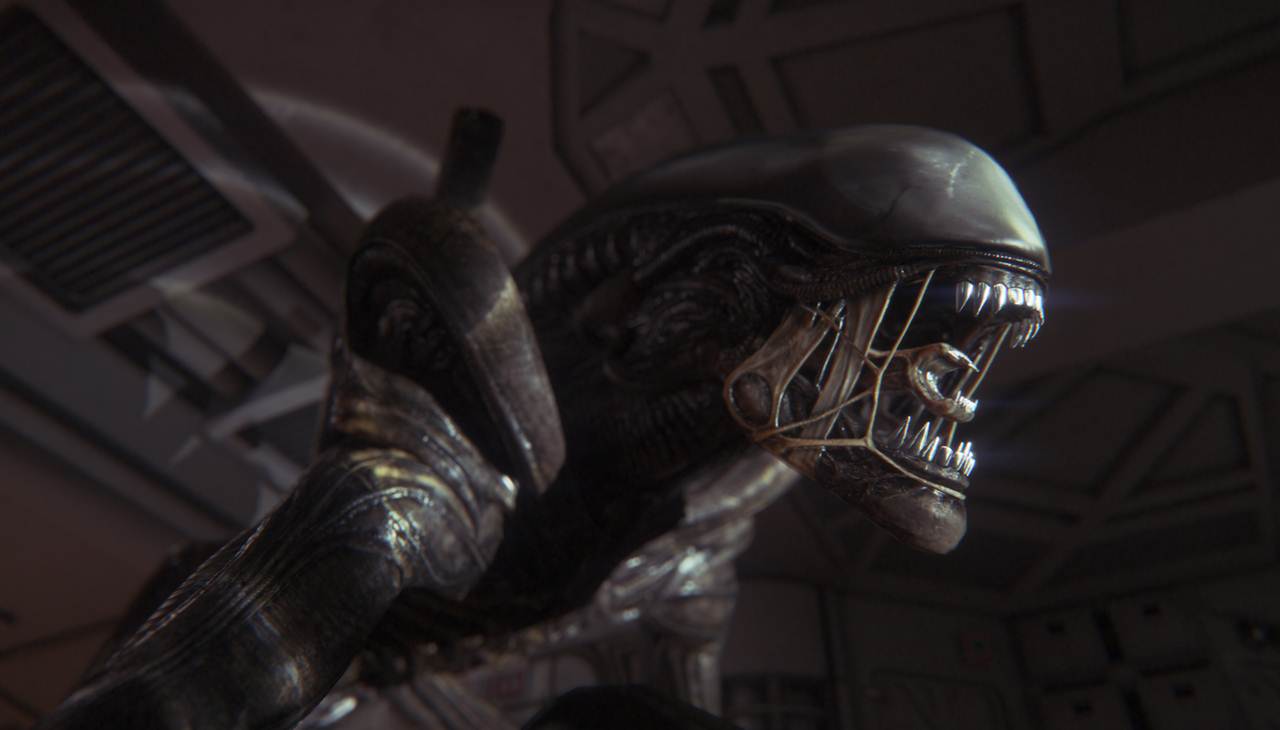 Sega and The Creative Assembly have finally revealed the release date for first person survival horror game Alien: Isolation. It will be out on October 7th for PS3, PS4, Xbox One, Xbox 360 and PC. Unlike previous adaptations of the franchise which focused on action and shooting elements, Alien: Isolation will seek to channel the horror and fear of Ridley Scott’s original film.

Creative Lead at Creative Assembly Alistair Hope stated that, “We couldn’t be happier to finally announce a date for Alien: Isolation. The reaction we have seen so far has been simply incredible, from the screams and shrieks to the cold sweats and racing hearts. It’s the Alien game that we’ve always wanted to play and we can’t wait to let everyone get their hands on it this fall.”

Alien: Isolation is more about scavenging and using your wits to survive as a hungry Xenomorph is out for your blood. Are you looking forward to the game? Let us know in the comments.