Alien: Isolation Runs at 1080p on Xbox One and PS4 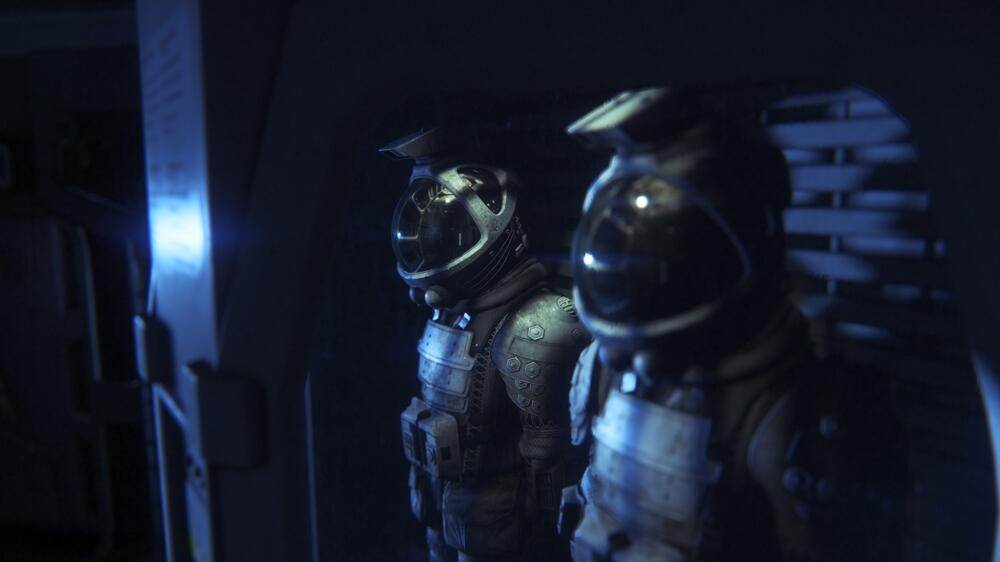 With the reveal of Alien: Isolation, in development by The Creative Assembly and to tie in with the movie franchise while presenting a first person, survival horror experience, the question was inevitably going to come up as to what resolution it runs at. Being on next gen consoles as well as current gen, would it be 1080p on the PS4 and 720p on the Xbox One?

Thankfully, it seems neither version will be gimped in the resolution department. The developer confirmed via the official Twitter account that, “Happy to confirm that the game will run in 1080p on PlayStation 4 and Xbox One!”

On being further prodded about it, it was confirmed that, “Right now, we’re definitely aiming for native 1080p :)”. Note the word “aiming”, which means it could be native 1080p for the PS4 and upscaled on the Xbox One. Hopefully that won’t be the case.