Update: Alien Blackout announced and it isn't a sequel to Alien Isolation. 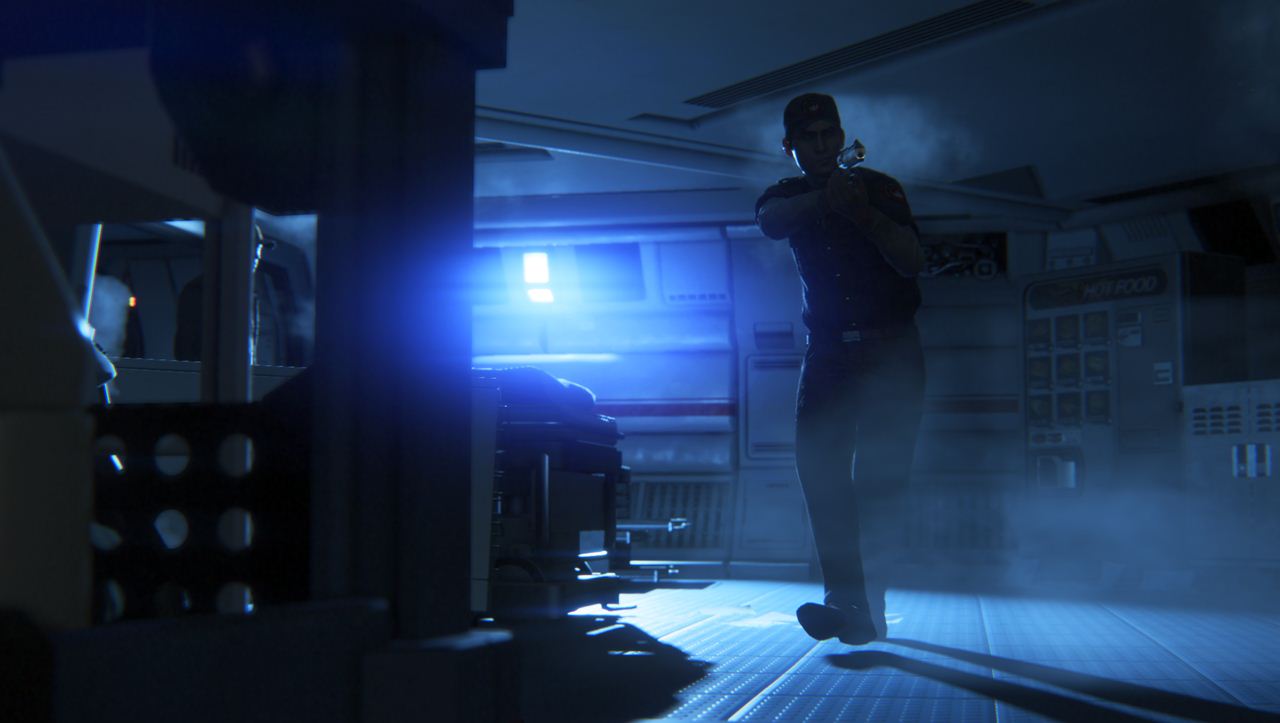 Alien: Blackout has been officially announced for iOS, Android, and Kindle.

Yesterday, we reported on a tweet from the Alien Anthology Twitter about what seemed to be a sequel to Alien: Isolation. Rumoured to be called Alien: Blackout, the tweet talked Amanda Ripley, Isolation’s protagonist, and how her story “deserves to be told”. The hashtag #ReadPlayWatch also suggested we’d be doing more than just playing the next chapter in her story.

However, a subsequent tweet may have provided some information on when the sequel will be revealed. “40 years ago, the Nostromo disappeared… In 2019, Amanda Ripley will uncover the secrets it left behind — no matter what.” The hashtags #AmandaRipley and #ReadPlayWatch followed, but there was another hashtag that simply said #January.

If a reveal does take place this month, it would be interesting to see what the sequel could offer. Back in January 2018, we learned that Cold Iron Studios was working on a new Aliens game and that it would be a shooter. How much it could depart from Alien: Isolation, which had shooter elements but was more of a first person psychological horror title, also remains to be seen.

40 years ago, the Nostromo disappeared… In 2019, Amanda Ripley will uncover the secrets it left behind — no matter what. #AmandaRipley #ReadPlayWatch #January pic.twitter.com/N5XybNB1Tj