According to Valve’s press release, the new Onslaught mode “introduces an AI Director that dynamically generates swarms of aliens based on several factors, such as the squad’s stress level.”

“Onslaught works with any difficulty setting and ensures no mission plays the same way twice.”

The team has also added a Brutal difficulty, which they themselves cant survive, along with a Hardcore Friendly Fire setting. 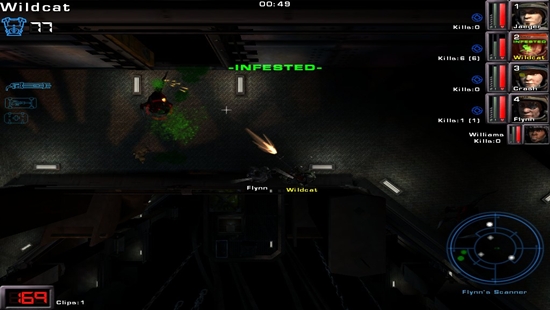 Alien Swarm is now available on steam for the low price of free!