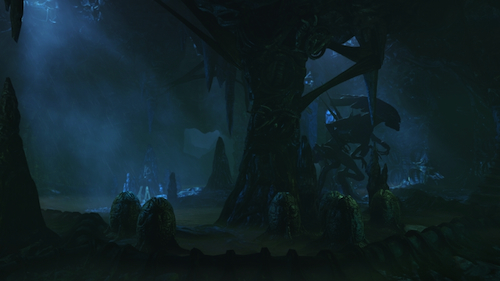 Aliens: Colonial Marines was due to be released this autumn and after having already been delayed numerous times, originally being given a release of ‘early 2010’, this is the first time it’s been given a solid date.

According to Gearbox CEO Randy Pitchford, “Our vision has been to create a video game sequel to the original Alien trilogy

“Our vision is for the game to be fully featured with an exciting, suspenseful, thrilling and action packed narrative campaign that can be played alone or cooperatively combined with a robust competitive game where human players can take on the roles of Colonial Marines or Xenomorphs and do battle online. The game must be authentic.”