Aliens: Dark Descent promises a new and original story in the Aliens universe, and is coming to PlayStation, Xbox, and PC. 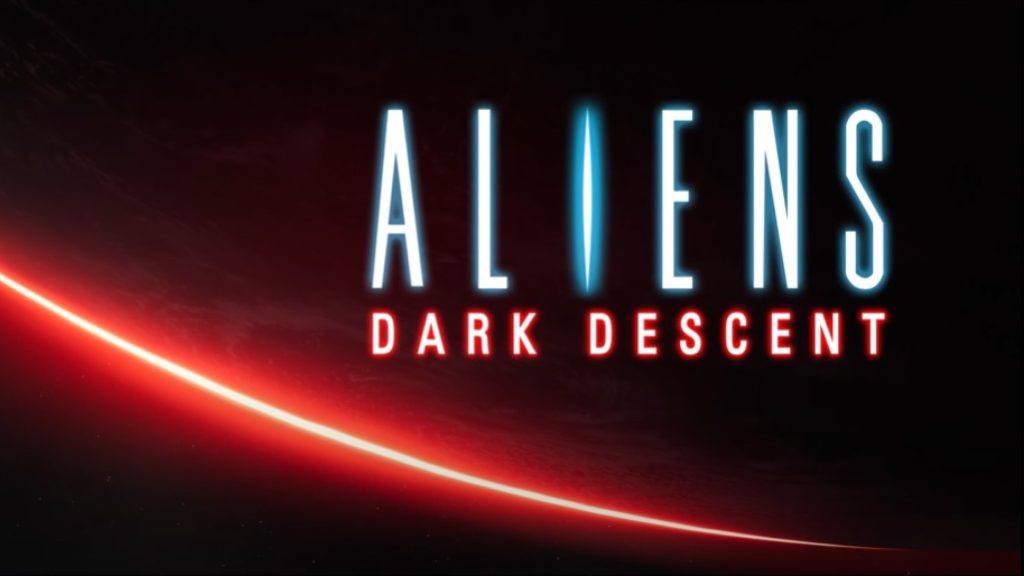 Another new Aliens game has been announced- and though it’s not horror, it’s single player, so there are many people out there who’re going to be at least half-satisfied. Announced at Summer Game Fest Kickoff Live, publisher Focus Entertainment and developer Tindalos Interactive fully unveiled Aliens: Dark Descent with a cinematic trailer and some tidbits of gameplay.

Aliens: Dark Descent is a single player squad-based action game. It tells a new and original story set in the Aliens universe, and will deliver real-time, tactical, squad-based combat. Players will be recruiting new Marines and they build up their squad, while there’s also the promise of an extensive arsenal of weapons, armor, and special abilities, and of course, intelligent and terrifying enemies in the Xenomorphs. Check out the game’s debut trailer below.