The game will launch on the service alongside Season 2, which will feature various new additions, such as a new mode, new weapons, and more. 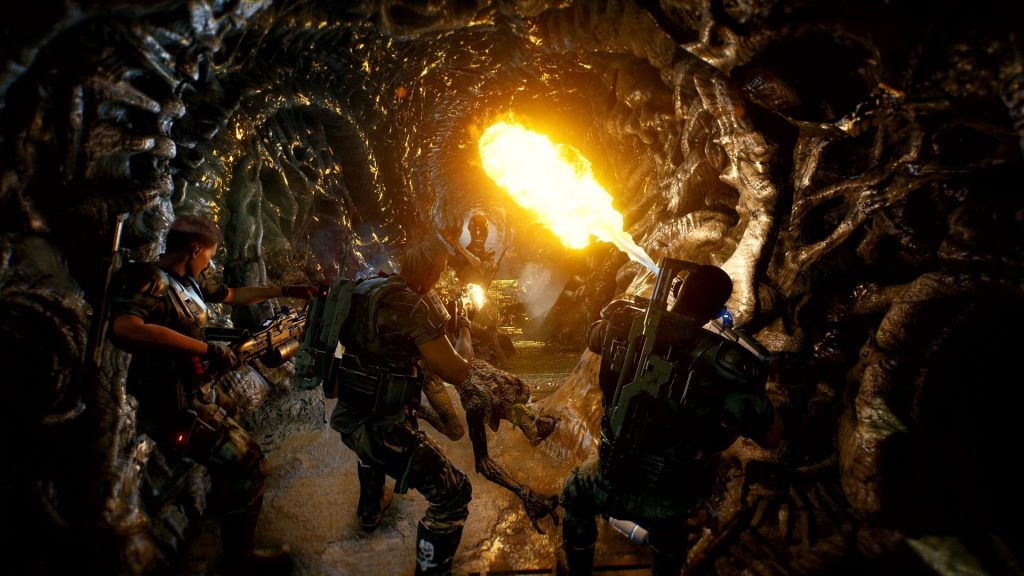 The Alien franchise is an interesting one, as it’s a series that seems to fluctuate on a whim between being a tense horror experience and a full on action one. This year’s Aliens: Fireteam Elite swung in the latter direction for an interesting, if uneven, experience as it focused on a team of elite soldiers going after waves of xenomorphs in various settings. Now, it’s coming to Game Pass.

It’s been announced that the title will be coming to both the console and PC version of the service next month. It will come just in time for Season 2, which is titled Point Defense. That will bring a new game mode, new weapons, the Lifetime Stats feature, and a host of additional accessories, emotes and Challenge Cards. The game is in the midst of Season 1 now, which you can read more about through here.

Aliens: Fireteam Elite is available now on PlayStation 5, PlayStation 4, Xbox Series X/S, Xbox One and PC. The Game Pass version will be available on December 14th.