Cross-gen play between Xbox One and Xbox Series X/S along with PS4 and PS5 is supported but there are no plans for cross-platform play. 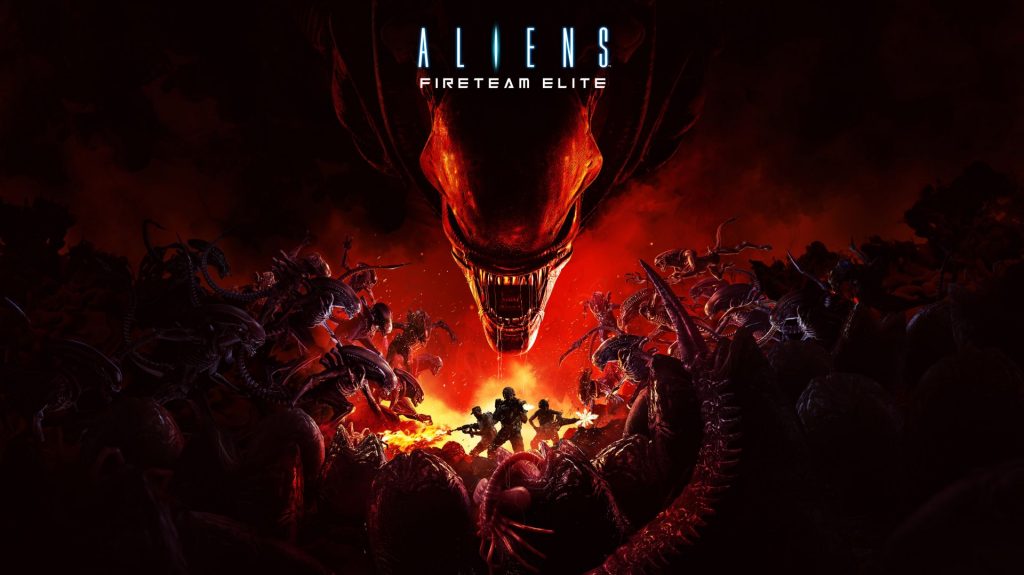 Though more and more studios are implementing support for cross-platform play, Cold Iron Studios’ Aliens: Fireteam Elite isn’t quite joining the fun. The co-op shooter will allow Xbox Series X/S and Xbox One players or PS4 and PS5 players to group together but not with other platforms. PC players can’t match with anyone on console.

Speaking to GameSpot, Cold Iron Studios CEO Craig Zinkievich said that “there is currently no plan for cross-play at this time.” While the developer could add support somewhere down the line, there’s no guarantee that it will. Even if there’s significant demand for the same, don’t expect the feature to be added anytime soon. Oh well – at least there are AI teammates for those who want to wait.

Aliens: Fireteam Elite is out on August 24th and will retail for $39.99 across all platforms. In terms of post-launch support, Cold Iron confirmed four cosmetic DLC bundles as part of the Endeavor Pass. Gameplay updates will be free though what these will include has yet to be confirmed. Stay tuned for more details on the title in the meantime.