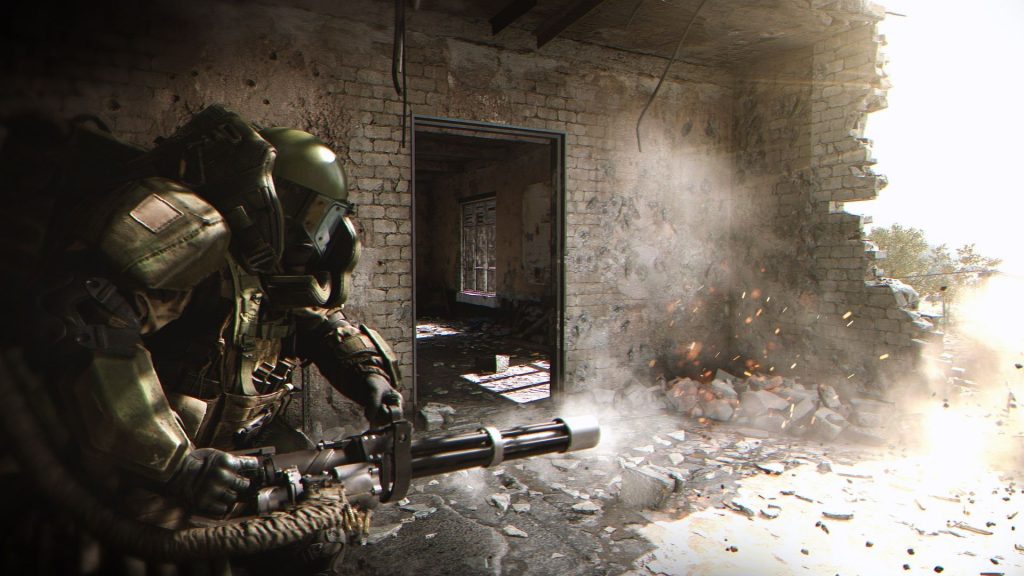 Activision recently made the formal announcement that we’d been seeing a follow-up to 2019’s Call of Duty: Modern Warfare and a new Warzone game later this year, with both games being developed by Infinity Ward, and both using a new engine. It’s significant news for multiple reasons- but the last bit in particular is apparently going to be vital to the series’ health and future over the long term.

Speaking with YouTuber Jackfrags, Infinity Ward co-studio head Patrick Kelly recently confirmed that going forward, all Call of Duty games are going to be built on the same engine, which, apparently, is “massively better” than their current toolset. While each studio is going to ensure that the series doesn’t get too homogenized, having a single engine to work with will make future integration much simpler.

Infinity Ward, Treyarch, and Sledgehammer Games have, of course, been part of a three-studio annual cycle that sees each of them releasing a new Call of Duty game once every three years (though that cycle’s pattern has been disrupted a little bit over the last couple of years). Interestingly, however, they each have traditionally used their own version of the Call of Duty engine- which hadn’t been a problem in the past, but turned into a bit of a headache when Warzone arrived.

The free-to-play battle royale shooter had to jump from integration with Modern Warfare in 2019, to Black Ops Cold War in 2020 (which used a different engine), to Vanguard last year (which used the same engine as Modern Warfare). Unsurprisingly, that caused issues for the developers in charge of Warzone, and fixing its mounting technical issues became much more challenging.

With Call of Duty: Warzone 2 launching later this year, and the free-to-play battle royale experience having become central to the series and to Activision at large, it’s not surprising to see them shifting their development strategy to ensure the game’s ongoing integration with new entries in the series each year remains smooth and doesn’t compromise the experience going forward.

In related news, Microsoft recently said that in spite of its looming acquisition of Activision Blizzard, it will continue to release Call of Duty and other popular Activision franchises for PlayStation consoles. Read more on that through here.