All Pokemon Generations Ranked From Worst To Best

In the lead up to Gen 8, let’s take a look back at what’s come before.

Posted By Shubhankar Parijat | On 06th, Nov. 2019 Under Feature, Slider

For all our talk of Pokemon’s refusal to step outside of its comfort zone and try anything truly new – which, let’s face it, is more or less true – there’s one fact that nobody can deny- that in over two decades, this is a series that has been remarkably consistent as far as its mainline titles are concerned. Enjoyable and solid at worst and absolutely stellar at best is a track record that not a lot of franchises can boast of having, but Pokemon is definitely one such franchise.

With Pokemon Sword and Shield right around the corner and looking to truly shake things up, we think now is a great time to look back at what’s come before. And in this feature, that’s exactly what we’re going to do, as we give our ranking of all the Pokemon generations, from worst to best.

Do note that in this feature, we’re only talking about the mainline entries for each generation, so third versions, sequels, and remakes are not being considered here. With all that out of the way then, let’s get started. 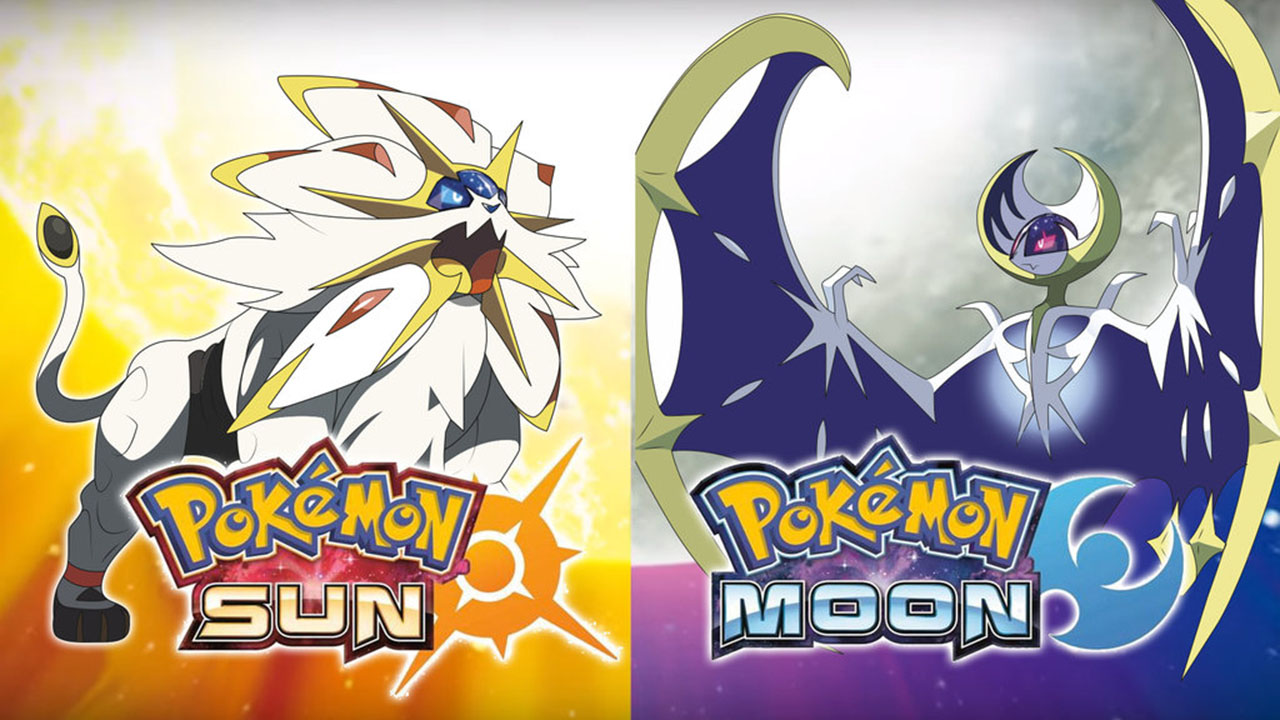 Pokemon Sun and Moon had a lot going for them. Alola was a visually stimulating region, with an excellent Hawaiian aesthetic, a charming and breezy atmosphere, and great art design to back it all up. Gen 7 was also the first time in many years that Pokemon really took some risks, as it replaced the traditional Pokemon Gyms and the Island Trials Challenge, while smaller new elements like Z-Moves and Ultra Beasts also added a little bit of spice as well.

At the same time though, Sun and Moon also made some errors that weren’t easy to ignore. For some time now, Pokemon games have been coming under criticism for being too easy, and for being too linear, and with Sun and Moon, the series was at its worst in both these areas- though at least Ultra Sun and Ultra Moon made some improvements in terms of difficulty. Alola as a region felt wasted because of how restrictive Sun and Moon’s design was and how little room for exploration and going off the beaten path there was. And at the end of the day, the Island Trials really just felt like putting on a different coat of paint on the same structure as the older games in the series. Trekking through Alola in an adventure that felt quite different from usual Pokemon journeys was still a lot of fun, but Sun and Moon’s flaws ensure that Generation 7 places at the bottom of this list.