Some of the greatest Resident Evil monsters of all time

Throughout its long history, the Resident Evil franchise has terrified players with all manner of freaks and monstrosities, but it’s hard to think of a single enemy type that has left as much of a mark on the series as the bioweapons known as Tyrants. The T-002 served as the final boss in the very first Resident Evil, and since then, many other kinds of Tyrants have made appearances in multiple instalments. Soon, history will repeat itself, as Nemesis chases us across Raccoon City once again when Resident Evil 3 launches not long from now. Here in this feature, we’ll be ranking all the Tyrants that have appeared in Resident Evil games over the years from worst to best. 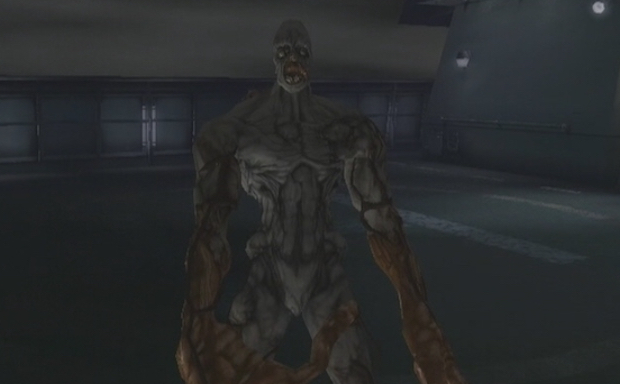 When the series’ lore itself tells you that the T-091 was, more or less, a failure, you can’t help but agree. Created by Umbrella through an experiment that saw them make a Tyrant with both, the t-Virus and the G-Virus, the T-091 turned out to be not at all what they were expecting. It did not produce a bio-electrical current, which they wanted it to, and its heart stuck out its back, which made it much more vulnerable than any other Tyrant model. It did, however, have tentacles instead of claws, which sort of set it apart in an interesting way. Anyway, given the fact that Dead Aim was a light gun shooter, battles against the T-091 weren’t all that challenging, especially given the fact that it had a pretty obvious weak point.