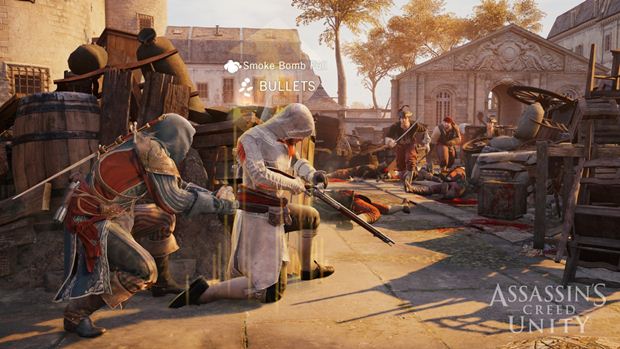 When you heard about the sales performance of Ubisoft’s Assassin’s Creed: Unity yesterday, you might have decided that even with all the negative reviews and the controversy surrounding just how buggy a game it was, the public didn’t care. But it appears that the public did care- Unity may have charted number 2 on the all formats chart, but it appears that in terms of absolute numbers, it actually did fairly poorly.

So poorly, in fact, that just the PlayStation 4 version of Ubisoft’s earlier release (and hit), Watch Dogs, outsold all three versions of Unity put together, in their respective first weeks. And keep in mind, back when Watch Dogs launched, it was selling to a much lower install base as well; Unity has a whole lot more PS4s and Xbox Ones to work with than

Watch Dogs had just the PS4. It sounds like all might not be as rosy in Ubi-land, as yesterday’s sales numbers would otherwise have had you believe. Let us know your thoughts in the comments section below.