All Zombies Must Die! Playable at gamescom 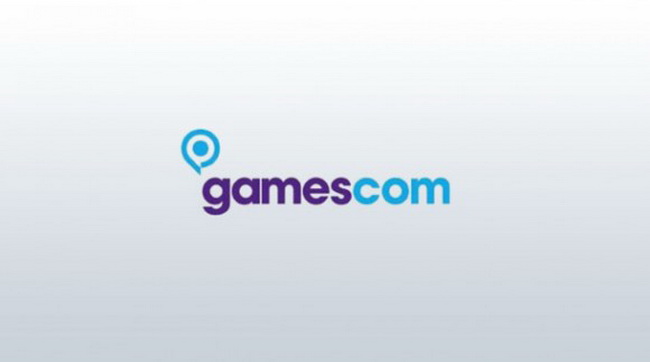 Doublesix has announced that their upcoming downloadable title All Zombies Must Die!will be playable at Gamescom. Those present will get a hands-on with zombie shooter. A professional artist will also be there, just in case you want to wear zombie makeup and scare people. You know, for the kicks.

In partnership with Top Trumps, doublesix will be giving away exclusive cards to those who will be present to battle with one another. People with the most cards at the end of that day will receive a prize for their battling skills.

Doublesix will also be running multiple competitions throughout the day for the chance to win free copies of the game and otherstuff. Peoplewho find the Luxo badge will be able to trade it in for a Limited Edition All Zombies Must Die! T shirt.  The booth will also feature augmented reality Zombies, allowing you to literally walk amongst the dead.

All Zombies Must Die! is due for release across consoles and PC Q4 2011.

Tagged With: All Zombies Must Die!, doublesix, GamesCom, gamescom 2011