The PC version of  Alpha Protocol will be using a DRM like most other PC titles.

But in a extensive FAQ post on Sega’s message board, it says that the DRM won’t be like most Ubisoft titles where a network connection is needed, basically the game does require a PC to activate the game and start playing but after that a net connection is not needed. 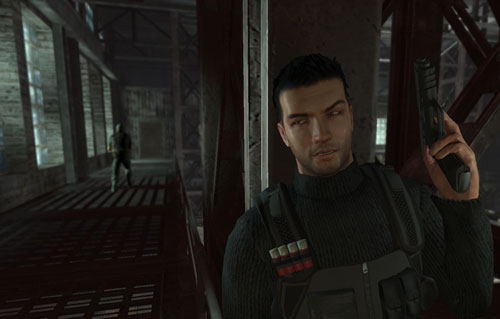 You will be able to activate the license key on 5 PC’s along with a way to deactivate your PC.

Sega said that they will eliminate the DRM set up for Alpha Protocol via a patch about 18-24 months after the game is released.