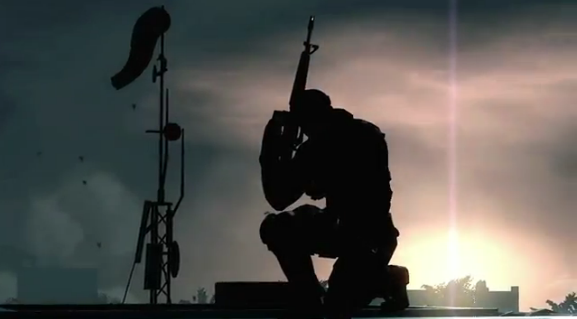 That Black Ops 2 trailer was spectacular, and it even made me anticipated for the game. It, apprently, won over a lot of people as Amazon has revealed to MCV that the pre-orders for Black Ops 2 were three times higher than Black Ops, which released in 2010.

Now this comparison may seem weird has Modern Warfare 3 had a large number of pre-orders over Black Ops, but here’s what Amazon had to say.

“Set to be one of the biggest games of the year, it’s great to see so much enthusiasm and anticipation for Call of Duty: Black Ops II,” said Amazon UK’s video games manager Graham Chambers.

“Bolder and better than before and with everything from a futuristic storyline through to single player mode, Zombies and multiplayer, Black Ops II promises something Call of Duty fans have never seen before.’”