To support Android content on Amazon marketplace and Kindle Fire. 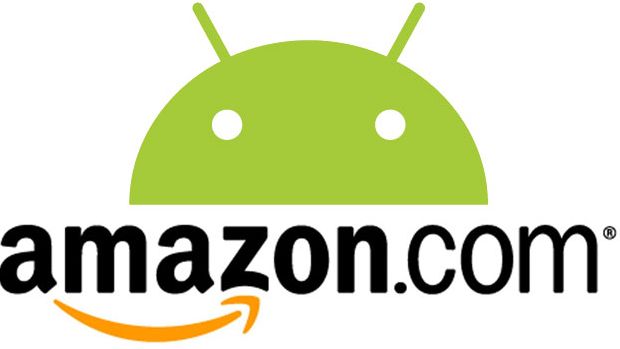 Thought the OUYA’s lukewarm (albeit too early to tell) success would discourage other companies from pursuing Android-based home consoles? Nvidia is still pushing forward with Project Shield though, and if reports from Game Informer are correct, Amazon is apparently looking to release its own Android console this year.

The console is already being actively developed, and Amazon is apparently looking to release the same by 2013 end according to unnamed sources who spoke to GI. It will apparently take advantage of other Android content available for the Kindle Fire and on the Amazon marketplace. No details were provided on the controller the console comes with.

Such timing is hilarious, especially considering that the PlayStation 4 and Xbox One will be releasing at the end of this year, both with far more hype than an unannounced Android console from Amazon. Not that we’ll fault Amazon for trying, but it’s more likely that if such a console does exist, it will release sometime in 2014.