My wallet is ready. 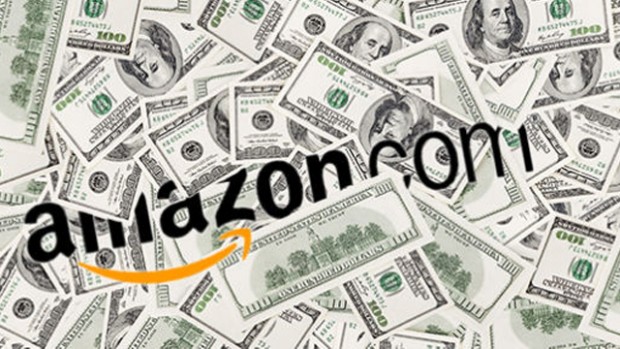 Amazon.com, ever the purveyor of games in the modern age of online shopping and gaming purchases has launched a really rather badass sale. The Amazon PS4 Half Off Sale is in place to bring some fantastic deals and savings on your games, which I’m certain, is just how you like it. Hell, I know I do.

There’s a massive list of fantastic games that are seeing their prices cut with discounts of up to 50% or more on many titles. The list of games includes the likes of InFamous II, Need for Speed Rivals, Killzone Shadow Fall, Lego Move The Game, Theif, UFC and MLB 14 to name but a few while the list just keeps on going.

There are sales on other platforms as well with many of their games receiving discounts as well, though the list currently only shows the Xbox 360 as being part of the offer, you’r e best heading over and digging about for yourself to find the real gems.

And don’t forget there’s the upcoming Black Friday sales on their way, so get ready for that too.