Ambient Studios Shuts Down After Failed Kickstarter, Lack of Funds

Was unable to "keep the wolves from the door" any longer. 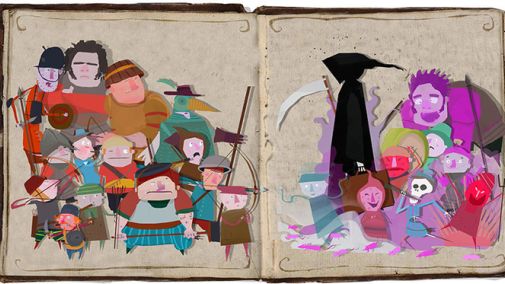 Ambient Studios, which was running a Kickstarter campaign to finance Death Inc., is shutting down from a lack of funds. It will be refunding anyone who contributed to Death Inc. via the paid alpha.

The studio issued a statement saying, “Hi all. It’s time for a sad announcement: Ambient is shutting its doors. It’s been an amazing ride and we’ve produced some amazing products like Monster Meltdown and Death Inc.

“We’re super proud of what we achieved, but ultimately we didn’t manage to make enough money to keep the wolves from the door. And so we had to make the difficult decision that it is no longer feasible for Ambient to continue operating.”

“Thank you so much for all your support and encouragement along the way, we’ve got no regrets and have loved every minute of it.”

The tale is interesting, since it shows the other side of those whose Kickstarter campaign didn’t quite pan out. Nonetheless, Ambient got a good amount of media attention despite falling short. So the closure appears to be a bit too sudden.