A leaked board looks like it could give an idea about incoming tech used for the PS5. 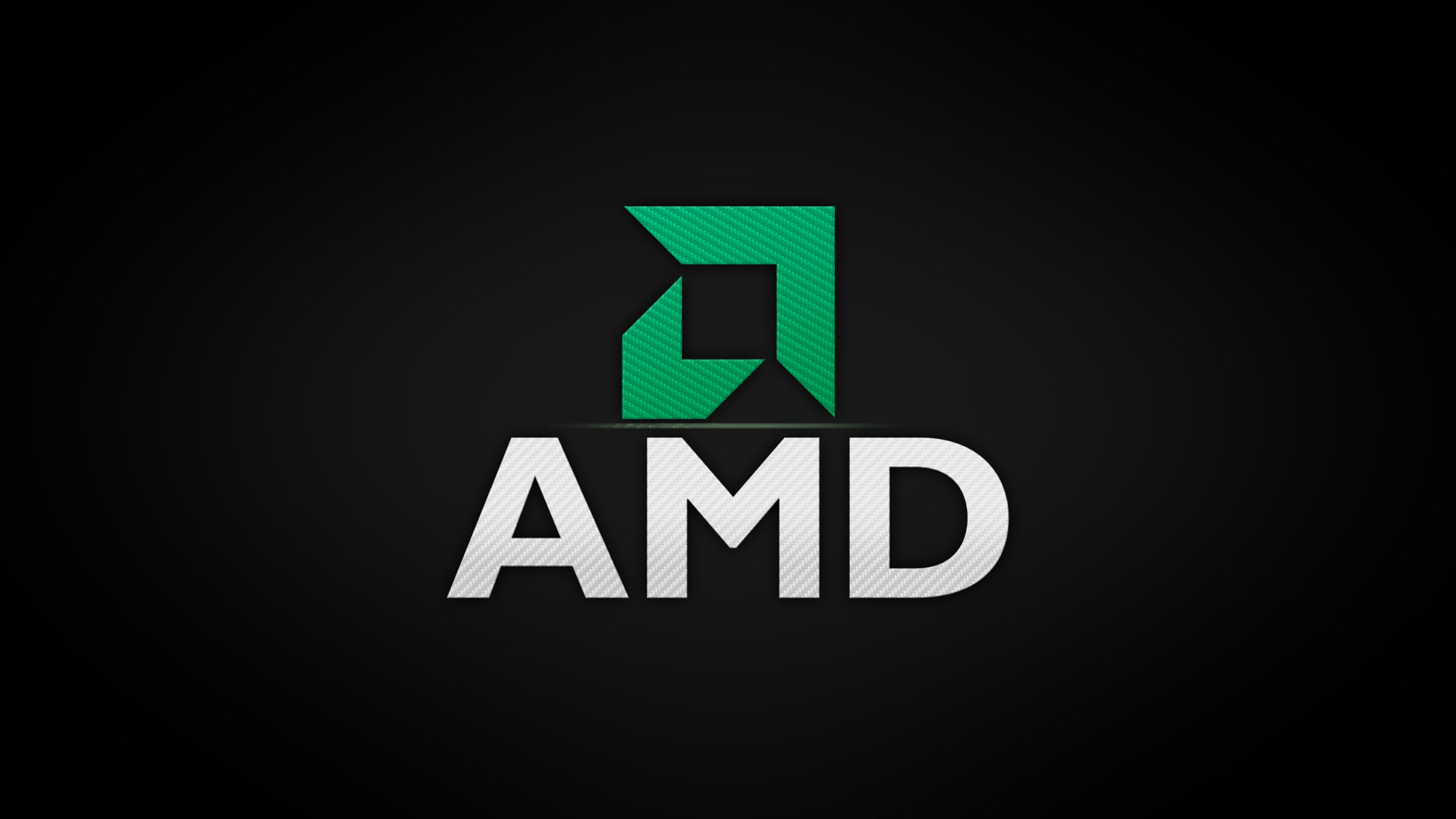 The future of graphics tech is coming, with the next generation of consoles right around the corner (we know a good deal about the next PlayStation, for instance). We are now seeing some leaks about the tech itself. For a while we’ve heard about the upcoming AMD graphics hardware based on the Navi chips, which is confirmed for the PS5 as well. Now, thanks to a leaked screenshot from a now deleted Chinese forum post, we have a better idea of what to expect.

As you can see from the captured screenshot below, there is an all-new design we have not seen before, with the AMD branding. As Eurogamer pointed out, the motherboard is not yet coated in silicon so a few interesting details can be sucked out of these images. We suggest going through the entire EuroGamer report for the complete analysis as we are only going to focus on what could possibly be relevant for the PlayStation 5.

The pin configuration indicates that the the GPU will be paired up with GDDR6 modules, as we had previously predicted in our PS5 spec analysis video. The amount of memory isn’t clear as it could potentially be 8GB or 16GB and its speed will be dependent on the kind of specificiations that AMD will opt in for GDDR6.

AMD’s Navi is going to be a pretty important part of next-gen tech, as this board (if it’s indeed what it’s speculated to be) is also the one (or a variant) that is set to be integrated into the PlayStation 5. It remains to be seen just how much truth there is to this leak, but stay tuned to GamingBolt, and we’ll keep you updated.