FSR will bring about significant performance and image quality boosts across a variety of GPUs. 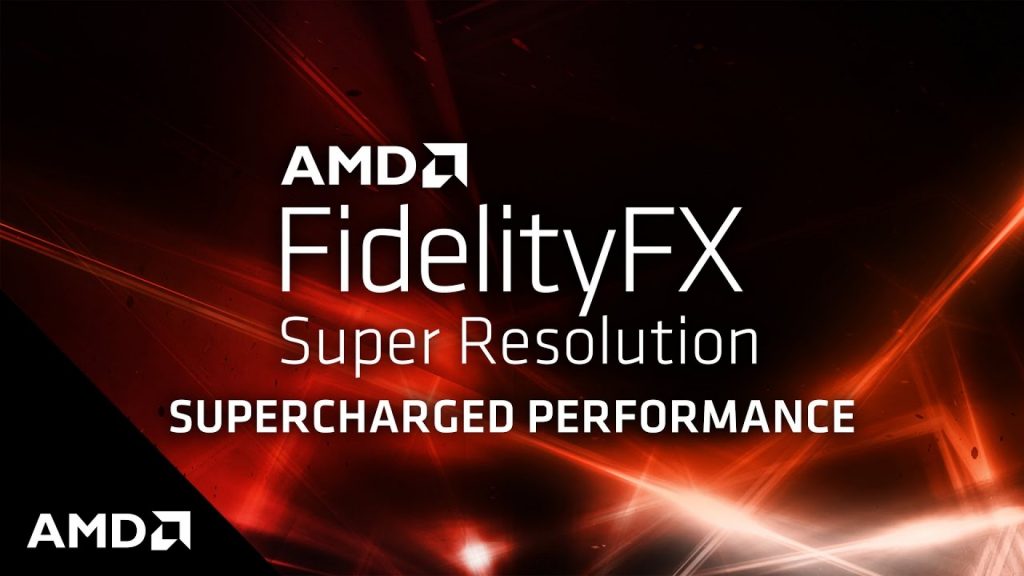 Nvidia has been making waves with its DLSS tech for some time now, and AMD has finally unveiled its answer to that. FidelityFX Super Resolution (or FSR) is AMD’s new spatial upscaling technique that will boost performance and image quality- in games that support it, of course. FSR will provide four presets with different levels of scaling for players to choose from, with each offering unique resolution and performance boosts.

You can check out AMD’s announcement of FSR below. FidelityFX Super Resolution is going to launch later this month, on June 22.