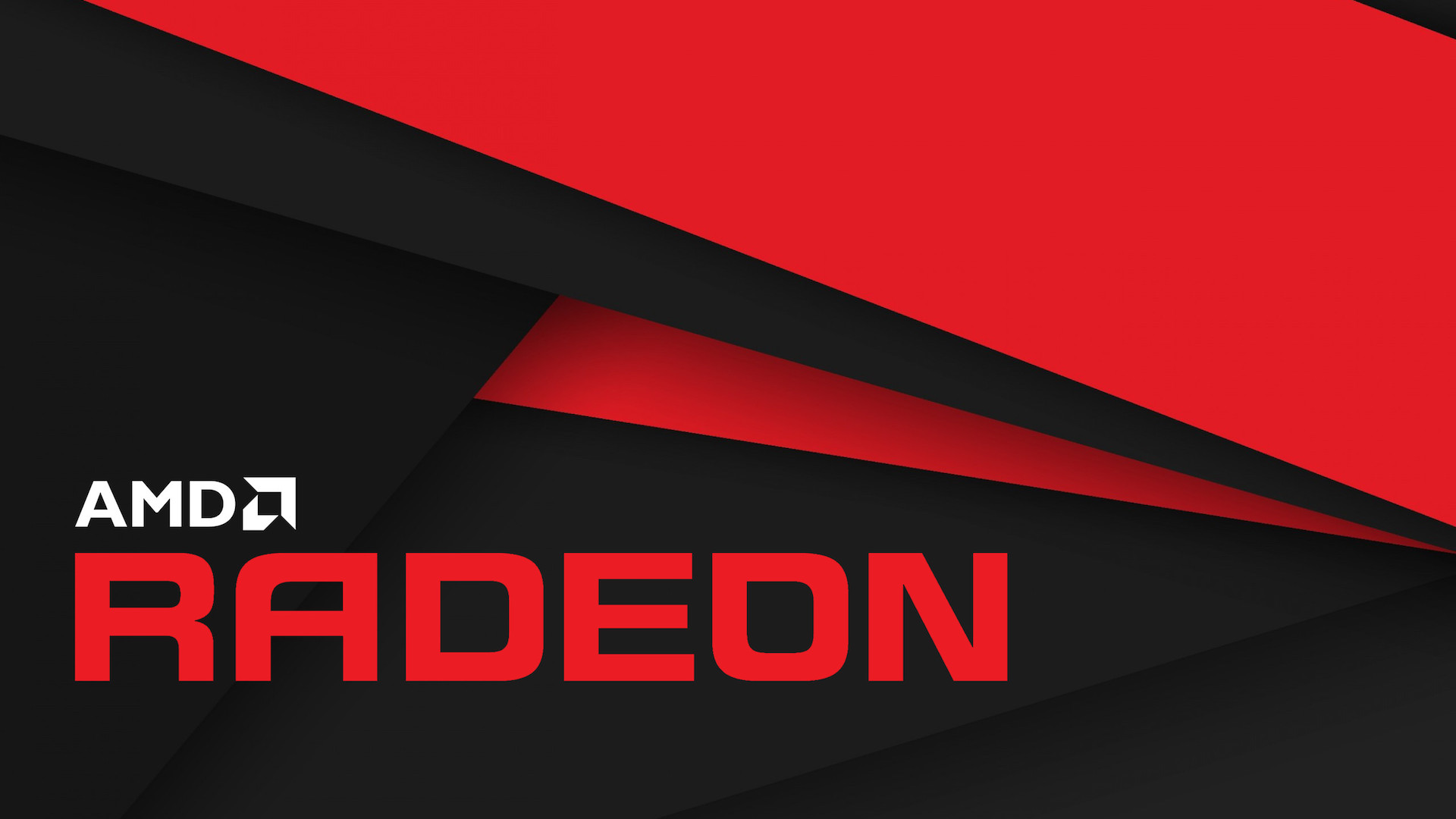 Another issues that has been fixed was one that could make the mouse cursors move out of the top of the displays, or to disappear completely on AMD Ryzen Mobile Processors with Radeon Vega Graphics. Another issue, which saw Radeon WattMan auto overclock sometimes not functioning as intended, has also been addressed.

You can download the driver now, can take a look at the full changelog below.