The new Radeon VII GPU is looking quite impressive. 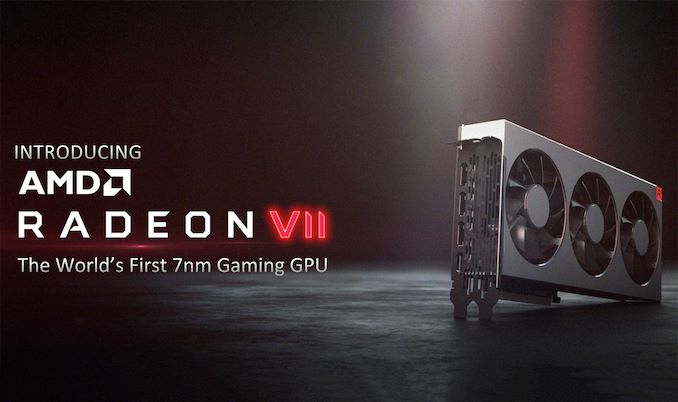 Taking the stage at AMD’s CES Keynote event, AMD’s CEO Lisa Su revealed the next generation of hardware from the giant, showing off the next generation of Radeon GPU and Ryzen CPU. The new Ryzen desktop processor works on the latest version of Zen architecture, giving it that extra bit of power. One of the examples that was highlighted to support that statement was Forza Horizon 4, and how the processor can run the game at 100 frames per second, while maintaining high resolutions.

More impressive was the showing for the Radeon VII graphics processing unit, which received a lot more details during the keynote. As the world’s first 7 nanometer gaming GPU, the Radeon VII will boast a memory bandwidth of 1 terabyte per second, and will be able to perform 25 per cent faster while still consuming the same amount of power, as per what Su said on stage.

Meanwhile, Microsoft’s head of gaming, Phil Spencer, also took to the stage to confirm that Xbox will continue its partnership with AMD for future hardware as well (as was the case with the Xbox One and the Xbox One X as well)- read more on that through here.