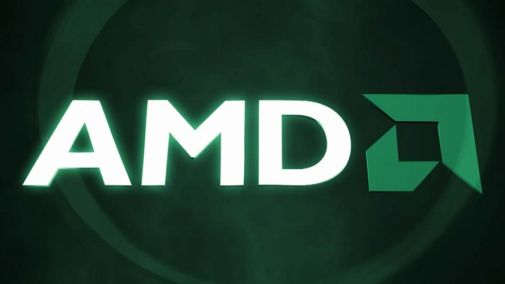 Next-gen is on the horizon and questions are rising on how the PC can compete effectively with the new consoles, and in an interview with German site Heise.de, AMD vice president Roy Taylor revealed how PC gaming can still stay relevant due to the advantages it presents.

When asked about why someone has to spend money on a powerful PC with a good graphics card, especially in a world of smartphones, tablets, game streaming and as well as next-gen consoles–which will no doubt be cheaper and more accessible–he said: “The answer is very simple: PC gaming is a different experience compared to the console. The PC is suitable for many game genres.”

“I know Civilization is also on consoles, but personally I prefer the PC version. I’m also a big fan of the Total War series, and my first-person shooter I like gamble with high detail settings turned on PC.

“Compared to consoles on the PC you will always achieve better graphics – with a current GPU. Most people I know have both: a console and a PC.”

That’s quite a diplomatic answer. AMD has secured the contract to provide chips for all three console manufacturers, however, we don’t have a solid confirmation of the next Xbox yet.