Hallock credited Mantle for the larger move towards his company. 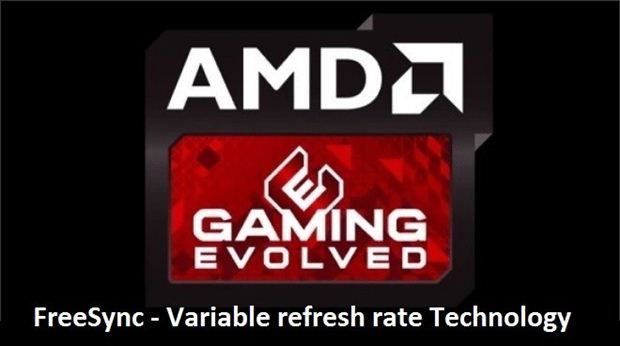 While the console wars between Microsoft and Sony get more headlines, there is also a smaller but just as heated skirmish going on when it comes to the graphics cards that are being used in a number of devices. This particular fight is going on between AMD and Nvidia and if AMD’s Robert Hallock can be believed, it appears that his company is winning that fight right now and moving forward. According to Hallock, who is the Global Technical Marketing director for AMD a vast majority of titles using DX12 are using or are going to be using AMD in 2015 and 2016.

The exec engaged in a Reddit thread where he wrote, “You will find that the vast majority of DX12 titles in 2015/2016 are partnering with AMD. Mantle taught the development world how to work with a low-level API, the consoles use AMD and low-level APIs, and now those seeds are bearing fruit.” This comment is especially interesting considering that Microsoft has been rumored to be looking at purchasing AMD. If the company is having as much success as Hallock claims in getting its tech into a massive number of products, it would seemingly make the firm that much more attractive to Microsoft.

It seems unlikely that an announcement like the one Hallock made means AMD is beating up its competitors as much as he would like consumers to think. Just like the fight between Microsoft and Sony, the two companies tend to land haymakers against each other every now and then. Both companies are usually able to get off the mat eventually. We’ll just have to see how much this pronouncement changes the game.