Nvidia has announced that, because it would be confusing for customers to have two GPUs named RTX 4080, it is unlaunching the RTX 4080 12GB.

Nvidia GeForce RTX 40 Series – Everything You Need to Know

Here's what you need to know about Nvidia's newest line of GPUs. 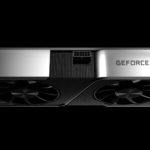 During its recent earnings call, Nvidia CEO Jen-Hsun Huang has stated that graphics cards should cost as much as a current-gen gaming console.

The source code for Nvidia's DLSS was recently leaked, and users digging through its files have uncovered what could be evidence of a Switch successor. 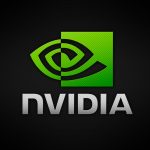 I think that through the next year, demand is going to far exceed supply. We don’t have any magic bullets in navigating the supply chain," says Nvidia CEO Jensen Huang. 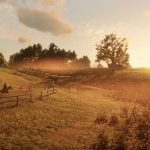 Rockstar is promising improvements to frame rate and general image quality in its open world game with the upcoming support of DLSS.

Nvidia has unveiled its new flagship cards, which will be launching this month. The price and specs for both have also been confirmed.