EA wanted the title marketed as a horror game, even though it really wasn’t, to “trick” consumers into buying it. 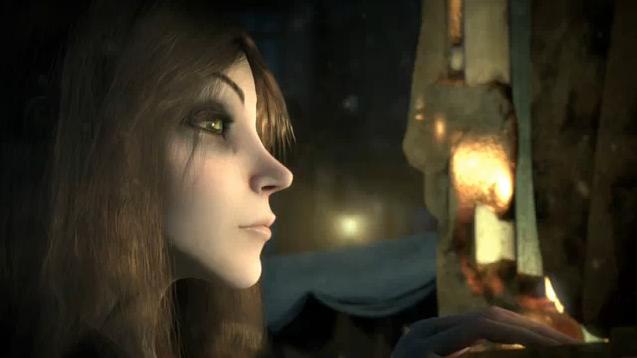 American McGee first shot to fame with the third person, horror fantasy title Alice so understandably, he’d be a tad bit annoyed how the sequel, Alice: Madness Returns, and its marketing were handled by EA.

Especially when there “was a calculated disconnect created by EA. They wanted to ‘trick’ gamers into believing A:MR was a hard-core horror title, even though we refused to develop it in that tone” said McGee in an AMA session on Reddit.

“What was frustrating was how EA Marketing interfered – telling (creative concept resource) [Shy The Sun] from the start that ALL creative direction and final say would come from them, not from us (the developer/creator of the story/tone).

“Their thinking is, even if the game isn’t a hard-core horror title, you can market it as one and trick those customers into buying it (while driving away more casual customers, like female gamers, who might be turned off by really dark trailers). It’s all a part of the race.”

Given how Madness Returns barely registered a blip on the critical and commercial scale, we’d say it didn’t work out to EA’s expectations.