Amnesia And SOMA Developer Has A New Pulsing Teaser Website

A strange teaser continues to grow. 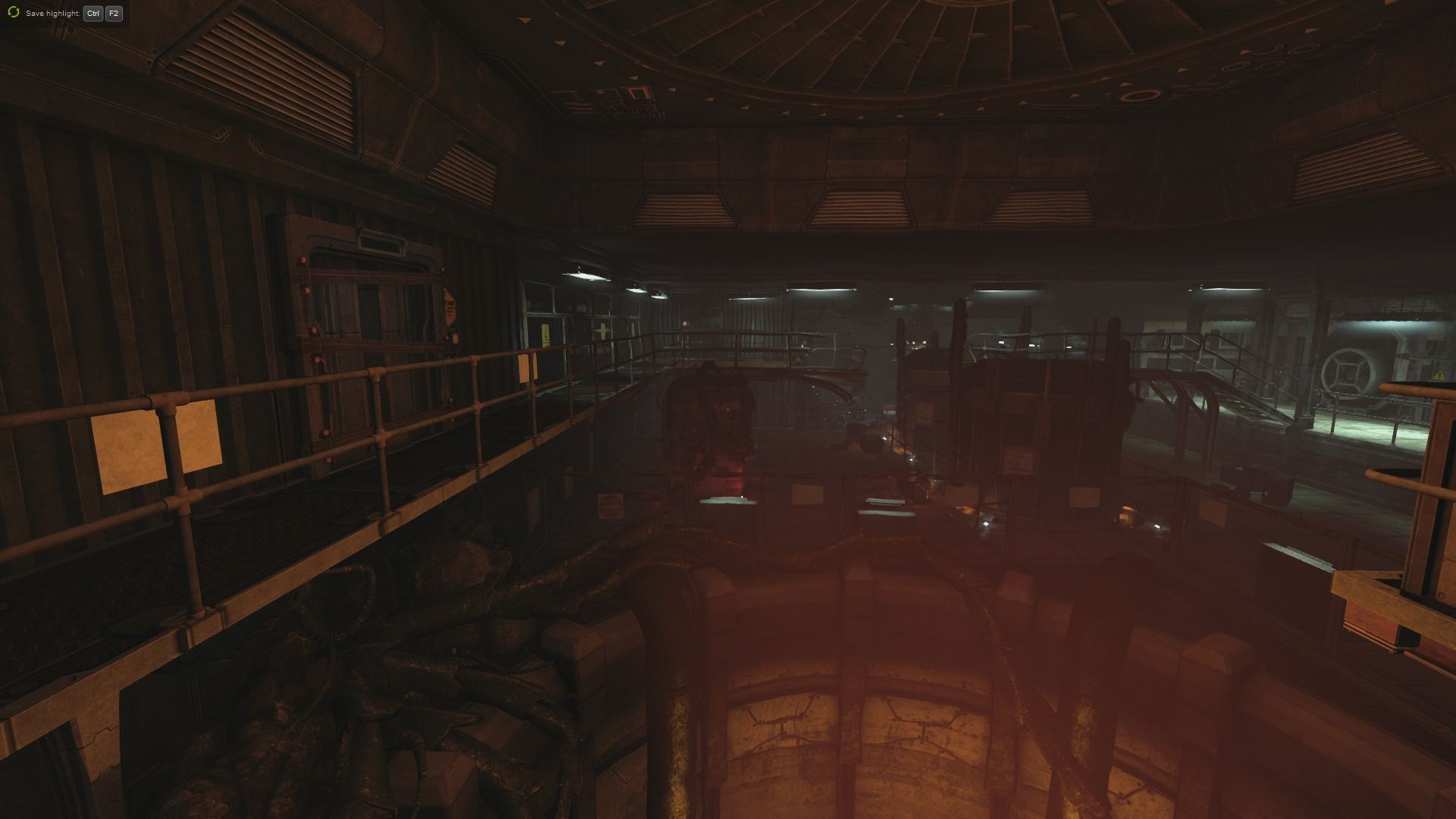 Developer Frictional Games has left quite the mark on the horror genre, with games characterized by tense psychological horror that left players constantly defenseless against intimidating forces. They have inspired multiple other titles in that respect, creating something of a trend in horror titles of the last decade. Now, it seems they’re teasing their next game in an interesting way.

A new website has gone live that points to the next game from the company (if you had any doubts, it’s now titled Next Frictional Game, so it’s obvious what’s being teased). As of right now, all that’s on it is a pulsing… thing? Whatever it is has grown since the website initially launched. You can check it out here.

The last game the company released was 2015’s acclaimed SOMA. The developer has mostly stuck in the horror lane, and this teaser does have a horror vibe to it, but we’ll hopefully know pretty soon what we’re looking at here.