Among Us VR now finally has a release date. Coming to Meta Quest store, Rift store, and Steam, Among Us VR is set for a November 10 release and is available for pre-order. 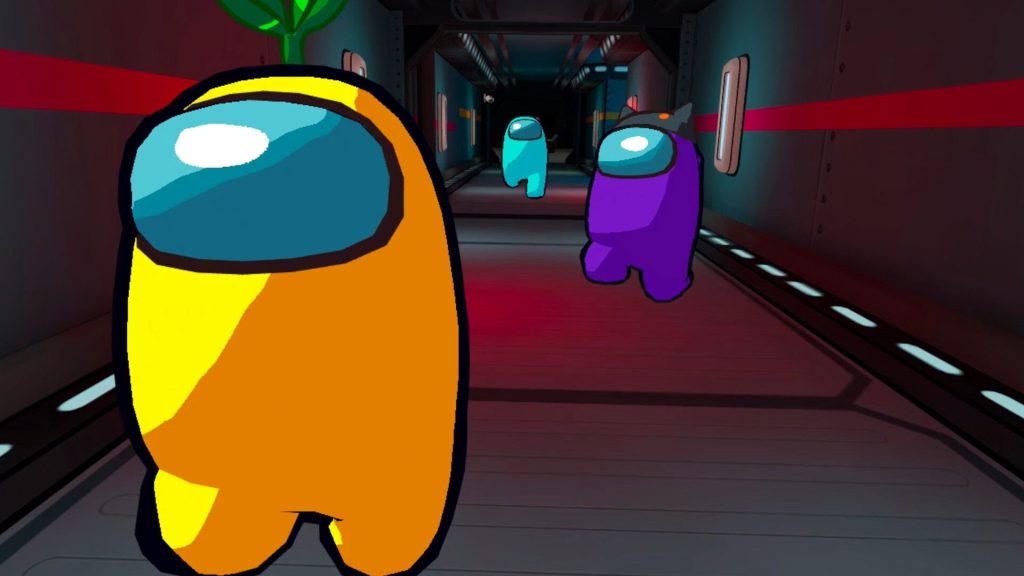 Innersloth, Schell Games, and Robot Teddy have announced that Among Us VR is going to be released on November 10. Priced at $9.99, Among Us VR is going to be available on the Meta Quest and Rift stores, and the Steam store. The game is already available to pre-order on the Meta Quest store, and doing so gets you a Mini Crewmate hat as a pre-order bonus.

Among Us VR is going to maintain the same gameplay that made the original Among Us popular, having players take on their tasks as one of them tries to sabotage everything. The game will also feature voice and text chat, and online play with 4-10 players.

At launch, the game will include cross-platform multiplayer between Meta’s headsets and the Steam version, single or two-handed locomotion options, options for player comfort and safety, and localisation in English, French, Italian, German, Spanish (LATAM), Chinest (traditional and simplified), Japanese, and Korean.

Among Us VR was originally announced earlier this year.