Cross platform play may come at a later date. 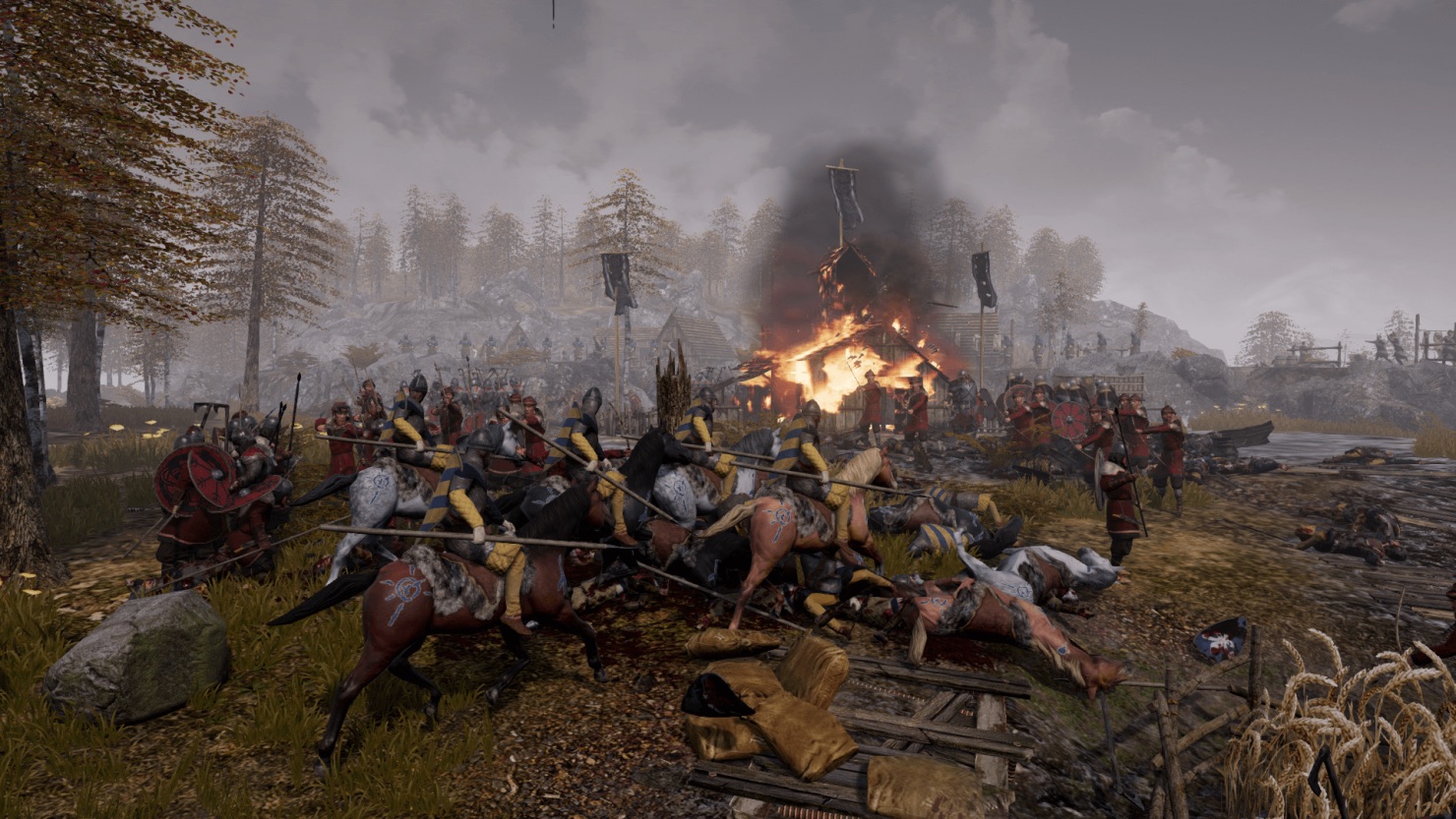 The game is an RTS, and it will be coming to PC as well as Microsoft’s console. Polish studio Destructive Creations has also confirmed to WCCFTech that they are looking at enabling cross platform play between the PC release of the game, and the Xbox One version. While this will not be possible for now (since initially, the game is only launching on PC via Steam), they did say it is something they would like to consider once the game hits the Windows Store.

For now, if you are on PC, you can check out the game’s beta, and you can also check out a trailer for the game below.